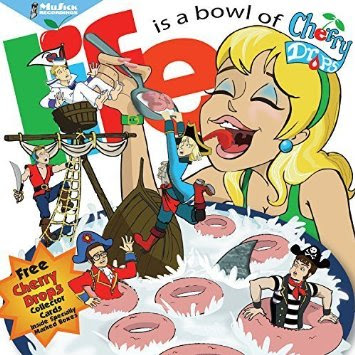 If you need a sunshine-pop fix - and with echos of The Archies and The Monkees, genuine aficionados won't require anything else for a retro-high - The Cherry Drops are just right for a tab on your aural tongue. There is The Loving Spoonful, The Beach Boys, some Beatles perhaps [the band claim there is] and at its garage best, some Blues Magoos and similar too, tracks like Far Out! and Psychotic Reaction having proper guitar and harmonica solos. There are many times when the harmonies are genuinely pretty, and this is highly entertaining as a 60s/70s pop-genre representative par excellence. 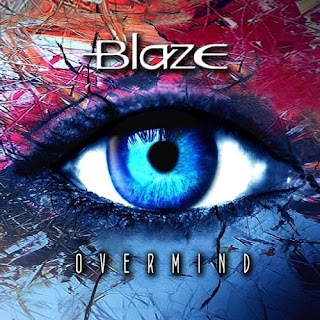 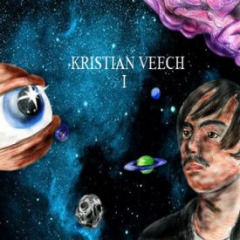 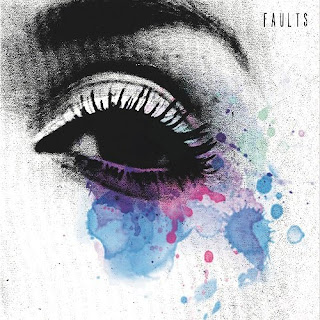 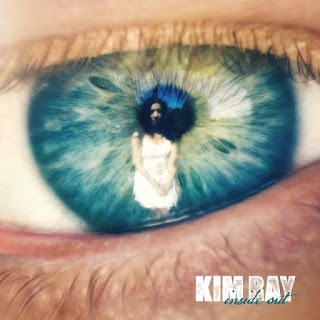 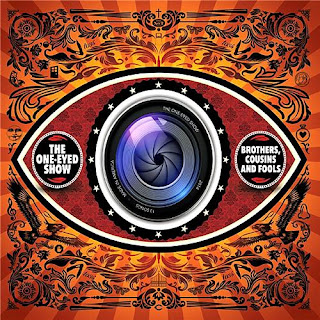 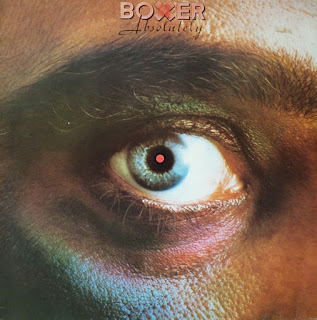 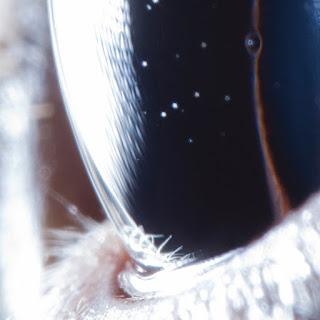 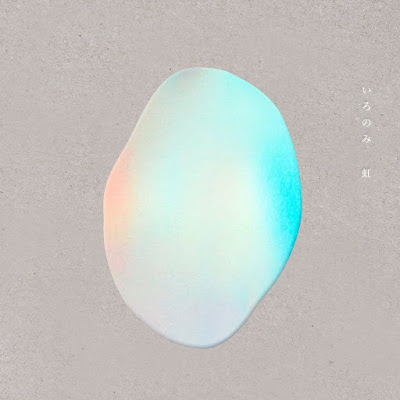 This is an exquisite album, the music across three cds, so long in its wonderful tranquility, and the duo of pianist Junya Yanagidaira and Yu Isobe on guitar and laptop, lay down slowly building layers of sound for guests to accompany, some whose names are written in their native language so I can only copy here, as on track 2 茜空 (feat.今西玲子), which is delicately added to with koto. The fourth track features Aspidistrafly on sparsely beautiful breaths of vocal, at times overlayed with echoing harmony; the fifth features Haruka Nakamura on acoustic guitar; the sixth features Araki Shin on the smoothest saxophone [pulsing synth breaths beneath]; the seventh features Rie Nemoto on violin, and others add similar delicate touches to this most peaceful of intelligent music-making. 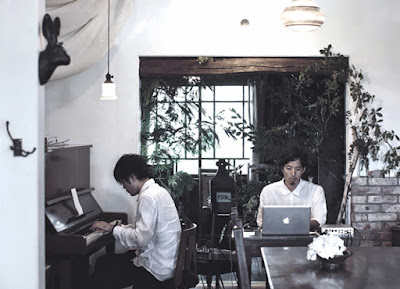 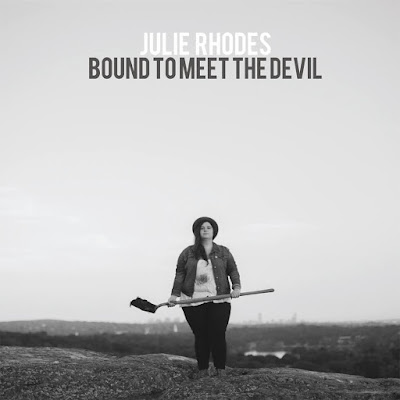 With the swamp stomp of Tony Joe perambulating through second Collector Man on this gutsy debut, we know as listeners we’re on a rugged walk too, and the gospel chorus on following Faith assures us we can make it together, holding hands if you wish, or clapping along to the muscular blues and soul rhythms already on the opening three songs.

A reggae bass rhythm to open fourth Hey Stranger throws a little on the expectations, but we are quickly into a blues with organ rolls and pumps in the background, tart guitar riffs, and Rhodes’ vocal occupying with a seasoned-sounding tone. Hurricane follows with horn blasts – love the sax surges – and we know what a fine album this is bound to be. And it is, Joplin-esque [on this track] and big-blues time. 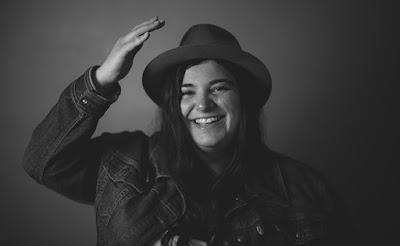 Into the Distance Music 30 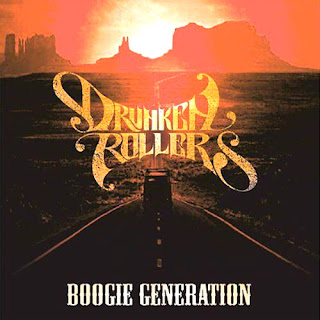 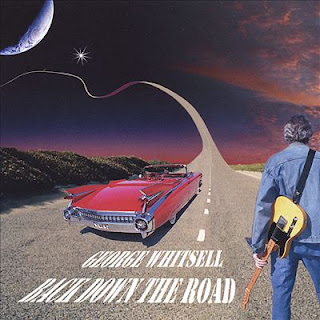 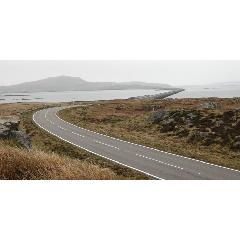 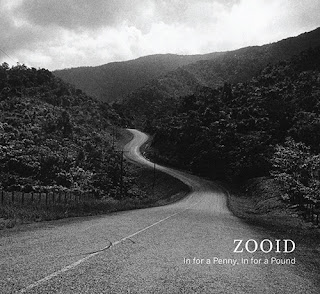 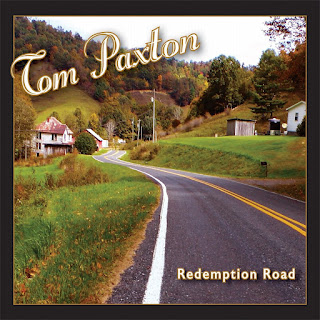 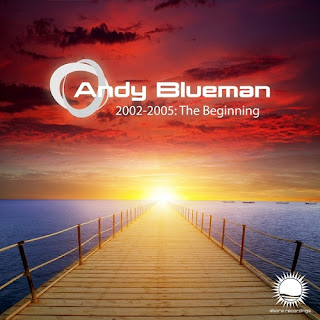 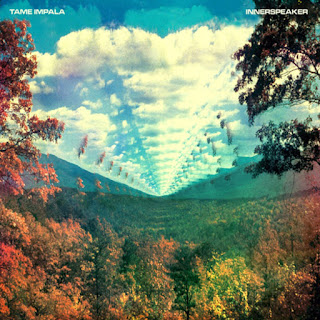 Email ThisBlogThis!Share to TwitterShare to FacebookShare to Pinterest
Labels: Into the Distance Music 30 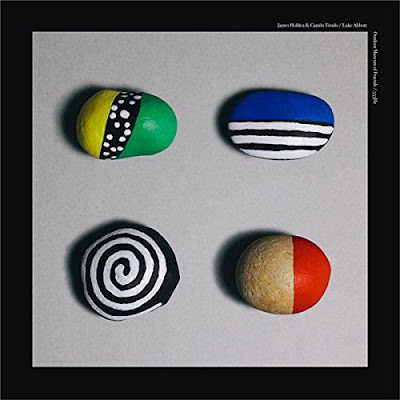 Linked to a commemoration of Terry Riley's 8oth birthday recently, and more generally as homage to his work - and for those like me who have a narrower appreciation, that will essentially be A Rainbow in Curved Air - the two pieces on this album are brilliantly evocative of Riley's iconic [I think this is fair to use in his case] looping/repeating instrumental genius.

There are a number of informed reviews out there that analyse the numerical workings of both these pieces, but for me they are simply stunning musicscapes. These two make interesting listening in juxtapositon with the two 'classical' albums I reviewed yesterday - both tracks on this one album the same length as those two albums combined - and of course the effect is quite different in terms of sustained sound and sonic dynamism, but similarly meditative [though 555Hz works more like a potent drug].
Posted by Some Awe at 08:37 No comments: 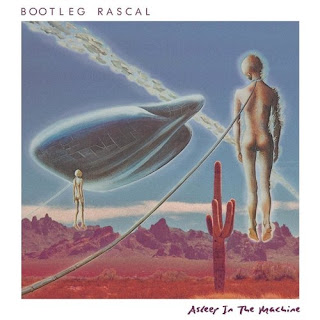 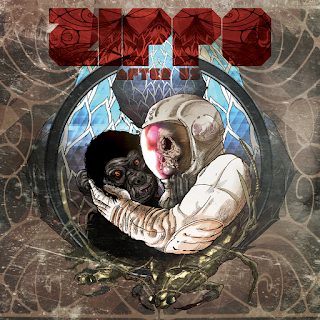 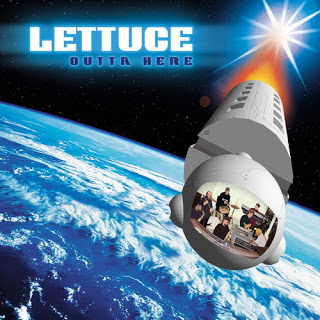 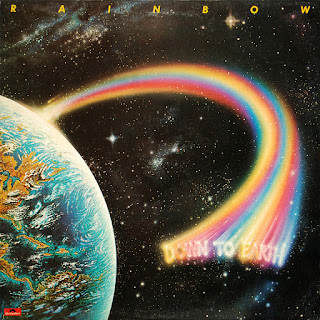 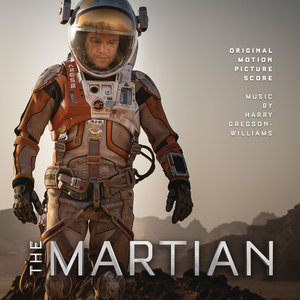 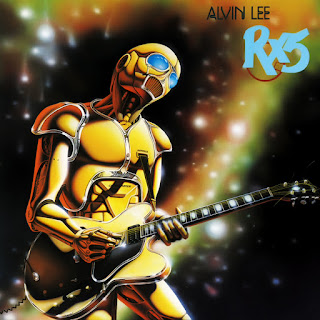 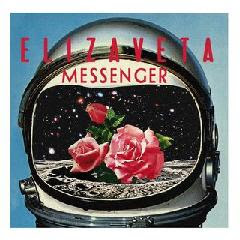 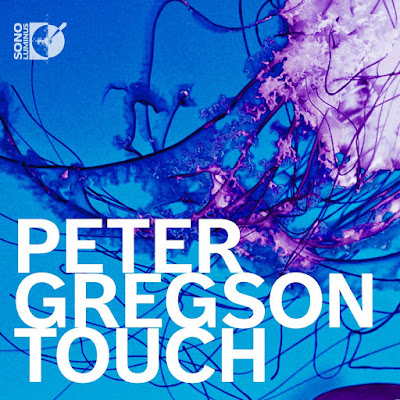 This album compares interestingly with Escapism reviewed previously – not in terms of better/worse at all – but as cello pieces too. The opening track Found seems sparser, but that is a cello-based setter, and on songs afterwards the analogue synthesiser provides atmospheric templates over which piano and cello and some string orchestrations build their moods. Like that previous album, these are melodic vignettes, though at 5 to 6 minutes long each they are [again comparatively] expansive at double the average length. This does allow more time to construct and establish that mood, as with third Cycle, where the simple piano run is overlaid with the rising orchestral sounds. Fourth Chorale is similarly a blossoming sound, as delicate as that word is meant to suggest. Touch, at ten minutes long, is the encapsulation of the album's tranquil commitment, though some of the string interjections at six minutes in do seek to arouse.

Taking both of these albums together, in actual listening terms, this has been the most peaceful of mornings.
Posted by Some Awe at 09:29 No comments: 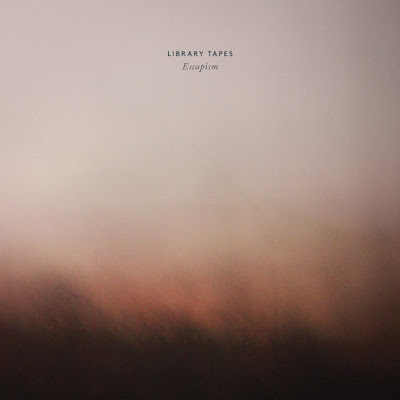 The cello and piano chamber pieces on this album are all very beautiful, and they sooth for the briefest of moments. It is like a tender tease, escaping as listeners - to intone the album’s title - down aural pathways that suddenly come to abrupt ends. The gentle vignettes are generally slow and undisturbing, though fourth Tristesse/Escapsim has a moderately rousing piano rise, yet this too doesn’t take its energy far. It is neither dark nor dour in the restrictions imposed on each piece, but equally there is no attempt to take you to plains of secured repose. There is a melancholic dusting from the whole, but it is easily brushed off by the movement to other sounds of the day.
Posted by Some Awe at 08:53 No comments: