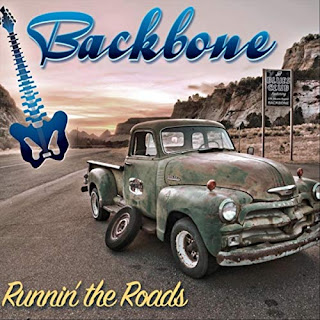 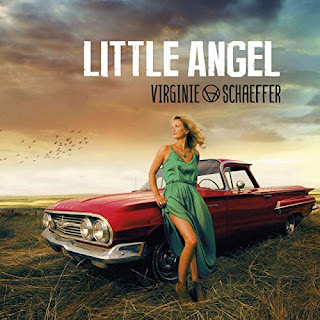 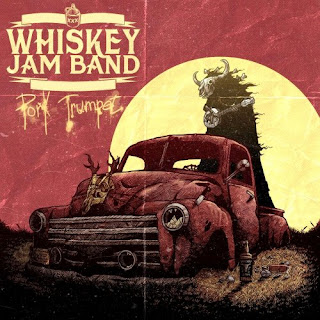 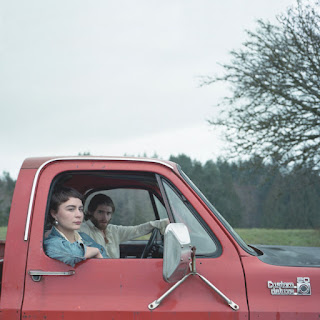 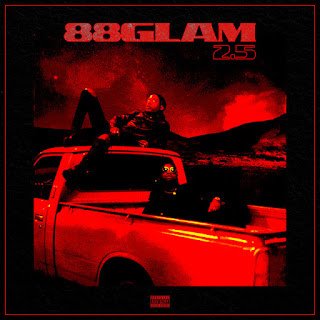 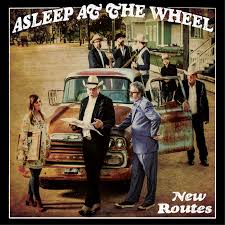 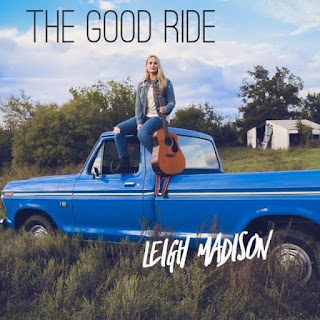 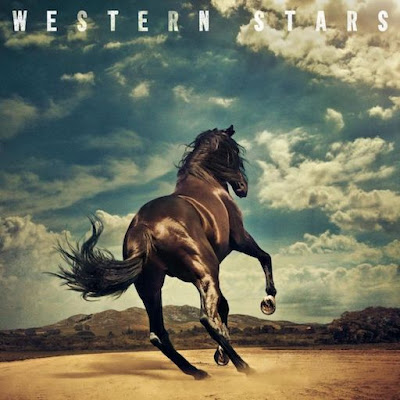 He is the Boss. He can do what he likes. He has.

One of those ‘likes’ is to set up a battle between pedal steel and pop orchestration. I will need to listen to the whole album a few times to acclimatise myself to this conflict, and to decide if the dichotomy is less so and more a synergy. We shall see.

Opener Hitch Hikin’ is a remarkably simple melody, plucked banjo in the back, a rise up and down made great by the distinctive vocal, beautifully sung. Strings do sweep with the sway, but this is carried on the homely highway bound, dashboard picture of a pretty girl narrative of all our nostalgic listener’s hitchhiking memories. Second The Wayfarer foregrounds more string sweeps and a punchy piano start, a breezy popish tune embracing the Springsteen drawl and then string surges that surprise. Remember, this is an early response. I am on the second listen and I’m not swept away yet. Horns have just joined the wayfarer’s pop sojourn. It could be a 60s Western film score. Third Tucson Train has Springsteen in more strident vocal, horns a little pretty in the mix, but an echoing guitar anchoring to expectations. Its storytelling builds into the whole and is emboldened by it.

The album’s title track is fourth on the album, and we are in Nebraska, that’s Nebraska-esque musical territory. Chug-strummed acoustic guitar. I don’t know if that’s a term, but it is those forward, percussive strums. Pedal steel haunts. This is beautiful.

I woke up this morning just glad my boots were on

This is a man/artist glad to be alive and recalling and sharing and so are we. Fifth Sleepy Joe’s Café celebrates I hope a great place because the gesture will be more memorable than the music.

Then it’s Drive Fast (The Stuntman), another persona narrating a life lived hard, survived and again glad to be alive, carpe diem as a means of forgetting the scars because that is in the past. Pedal steel drives here too, as it should. Seventh Chasin’ Wild Horses is going to be a favourite, a classic Springsteen descending melody, the vocal matured in its storytelling, and yes, pedal steel a yearn of sound remembering as well. Banjo too. Simple plucks, but announcing the first contest where orchestral strings swarm all over the pedal steel’s lamenting, a pop sweetness I might learn to lose myself in, but not just yet as a further soar seems too paradoxical with its portentous timpani roll and then horns – and wait for it, the pedal steel comes in at the end like a slow train passing by. This seems to segue seamlessly into next Sundown, a clear echo of Campbell and Webb, something filmic in the breezier pop orchestrations of this accompaniment. This isn’t the anthemic sound of Born in the USA where the big build has a different depth and punch; and it isn’t wall of sound either – I don’t think – but with the chorus and its vocal/lyric mirrors there is a pop sensibility winning. 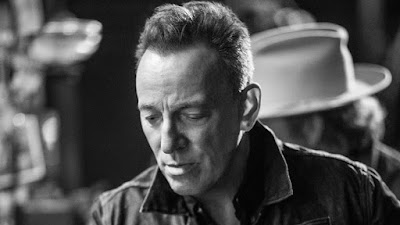 So, aware perhaps of my and others’ questioning, next Somewhere North of Nashville is back to Springsteen in emotively strained voice, pedal steel having pushed the entire orchestra aside.

Stones is the tenth track and as yet there isn’t a stand-out but there is a sustained quality, as we would expect, despite the ‘battle’ of backgrounds I have set as the ruse for this review. Though I have quoted lyrics from the title track and narrative hints from others, this is another element that grows with listening. On this track, strings again feature as an orchestral feature that I don’t get. They aren’t – and probably can’t be – adornments to songs in the way George Martin worked it all those years ago. And here a solo violin is accompanied by a ‘cowboy’ twang of guitar, that Campbell/Webb influence again. It does seem incongruous.

There Goes My Miracle is the most perfected as a pop ballad, a strange vocal echoing of the main line, and a sense of grandeur attempted from the late Scott Walker template, though not as resonant in tone or execution. Perhaps I have the reference point wrong – the precursors are many and anathema. It is pleasant enough. The penultimate track is Hello Sunshine and an up/down bass line precedes pedal steel that comes around like a welcome touchstone of history. Strings sweep through again as an inevitability. Robert Frost would smile at the lyrics, and there is no harm in this, though having invoked the poet I am not sure he would lean all that far to the hopeful philosophy.

So the acoustic pluck of closer Moonlight Motel, matched along the melodic line by Springsteen’s gentle singing, pulls me in again to what I want and like the most. And pedal steel wins here, though the competition doesn’t exist anyway. Cymbals shimmer instead. Lovely.

In the middle of writing this review, my vinyl copy arrived, a great picture of Springsteen averting his gaze on the back, Stetson-of-sorts pulled down with a bowed head as well. It will probably stay wrapped for keeping, those strings unlikely to take on a more fulsome and welcome existence by the turntable’s playing. 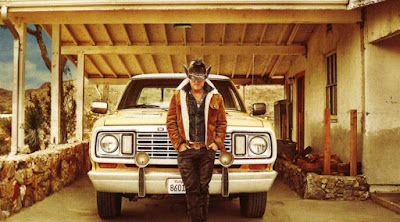 I’ve written my review, now read a few others where there isn’t anything new in observations but which are written better than mine, and on a third listen the familiarity that begins is helping, and it is the singing above all that soars. There is history and lineage, and strings can’t fully sweep that away.
Posted by Some Awe at 15:49 2 comments: 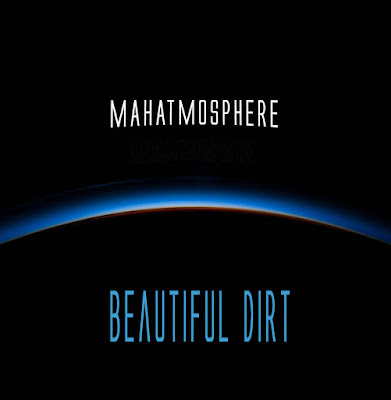 In a current GCSE English Literature examination, one of the unseen poems is The Richest Poor Man in the Valley, and students are engaging wonderfully with its anti-materialism stance and ideological message about finding contentment in the simple things of life. They also grapple well – because they have been taught to – with the oxymoron of the title, a reference to subject terminology that will score marks. Of course, those who extrapolate [and many, many do] will move on explicitly or intuitively to express understanding of the inherent juxtaposition and contrast of material wealth with soulful wealth. It can be quite heart-warming, especially at a time of Tory leadership joustings where the only inherent message of note is the celebration of the self and selfishness. Where Harry in the poem is ‘fat with sun’, these contestants, some more than others, are fat with duplicity, denial and dreadfulness. And as many students would tell you, that is alliteration.

Not an idle observation, but one exploited to make a political point. Of apt substance, the poem’s oxymoronic title links to Mahatmosphere’s album title Beautiful Dirt, though this is perhaps more paradox. But that is for students working at higher levels to argue – and again, many, many can and do.

The album opens with Watching the Skies (Over Syria) and begins with looping electronic landscapes that merge into open plains of scorching guitar, punchy bass riding the loops, and percussive rhythms that keep the fusion focused and dynamic. I’m no expert on distinguishing all instruments from the ‘FX, Vocoder & Soundscape’ but it is an amalgam that pulses strongly.

The following title track Beautiful Dirt is very much the performance of its paradox: a layer of ambient sound in the stratosphere is constantly punctuated by bursts of sound/noise, much the excellent percussion from Marco Anderson. Al Swainger bowls in and out with bass throws, and Mark Lawrence cuts tears with jagged guitar slices. Yes, there is beauty from the scuffs into the earth of this soundscape. Much like next Stealth Blade that has a similar mix, the guitar here more in waves of sound, and the drums a distant, echoed interruption, the bass in bubbles of bursting through. Always the ambient layer like an embroidered cloth draped above.

Fourth No Me He De Regressar is more overall an ambient ascension of the soundscaping, and this is quite sweet. Here as elsewhere, I hear Terry Riley, not in looping, but in the prettiness of melody. We find things as they come to us, and hearing is one of these wonderful accidents. The eventual long guitar lines are also beautifully resonant in their organic additions. Fifth Mahatmafunk Intercession is bass-funk deep, and a return to the fusion elements of the album. Final Heavy is. With expression.

You can get it here. 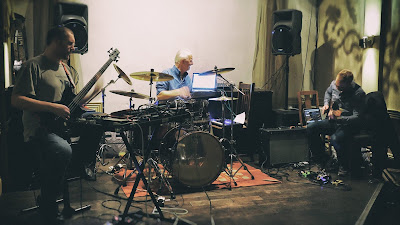 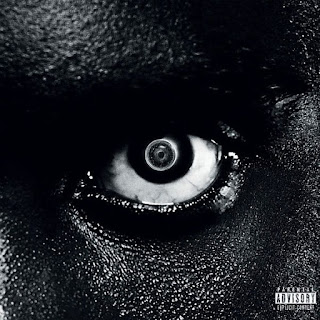 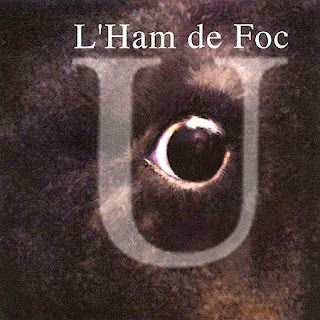 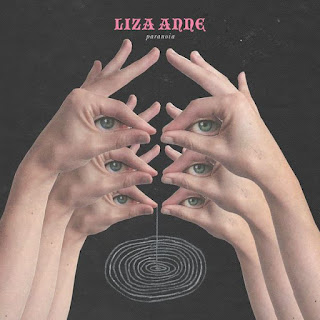 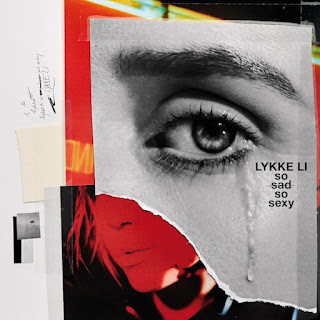 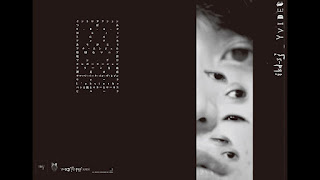 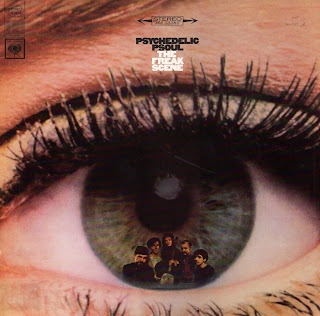 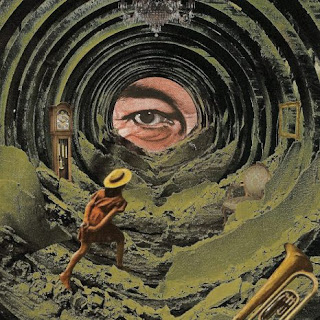