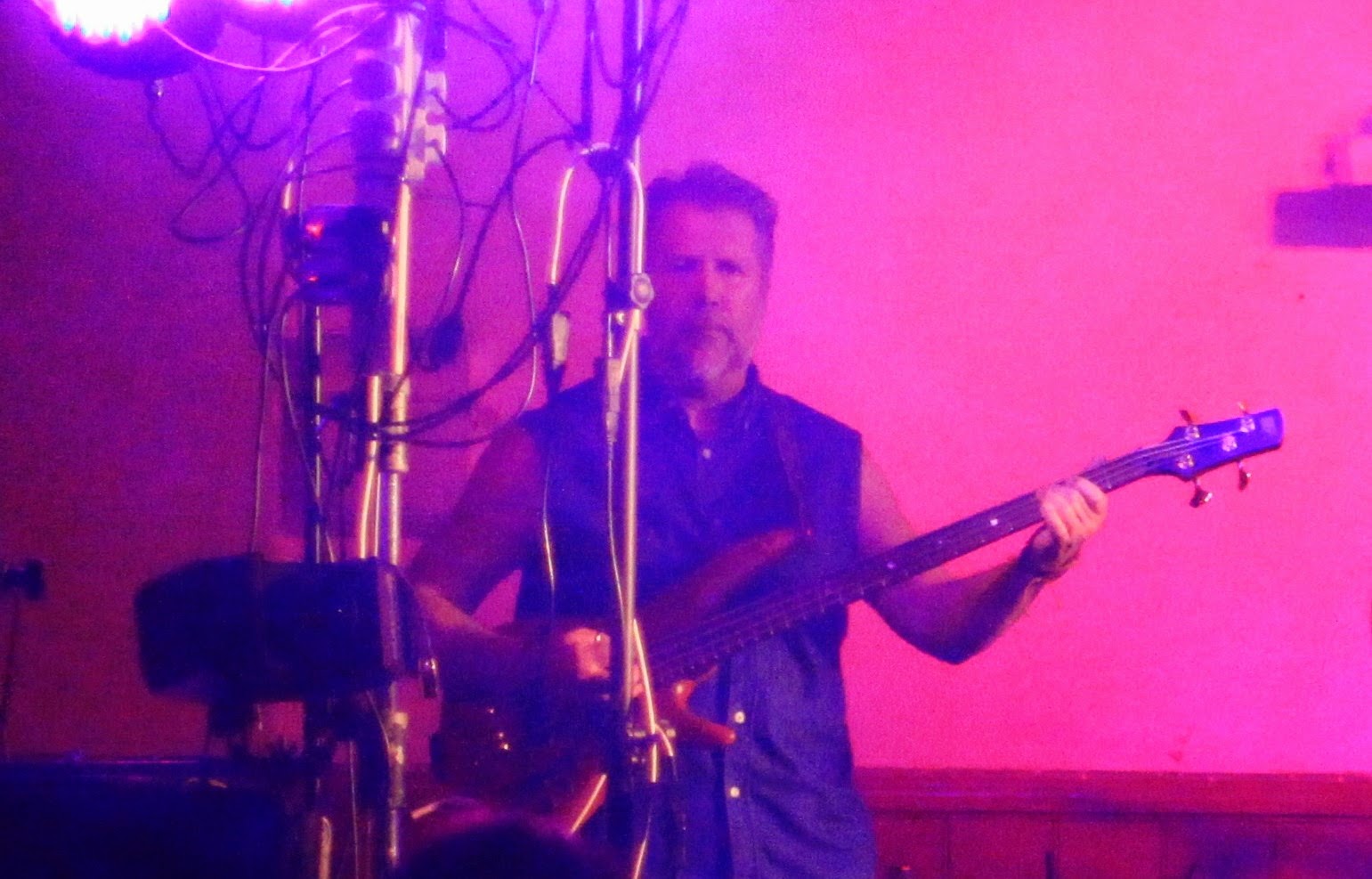 Here’s a few I missed [or have only recently been released] from my 'preliminaries' long list, and then a top ten:

The Cloud Cuckoo Collective - From Omaha to Ottery
Had to be. Thanks everyone, especially PP and MW, and to MP and KB and all the others. Great production PP.
The Delines- Colfax
Because of the genius of Vlautin’s storytelling, and soundscapes that embrace and enhance. Oh yeah, I also got to interview him....
Nils Petter Molvær – Swicht
Pedal steel and jazz, what a beautiful combination
Ryan Adams - Ryan Adams
Because he can and does
Chris Smither - Still On the Levee
As so often with my choices, because of legendary status, and continuing, here with refashioned versions
London Grammar - Hey Now
For her vocals
Rival Sons - Great Western Valkyrie
Because of those who still rock anew so strong
Blues Pills - Blues Pills
Ditto
Joe Bonamassa - Different Shades Of Blue
It would be too easy just to expect and therefore accept – it needs recognising
Ty Curtis - Water Under The Bridge
For being less well known but so much better than those who are
Posted by Some Awe at 21:25 No comments:

Email ThisBlogThis!Share to TwitterShare to FacebookShare to Pinterest
Labels: 2014, Some Awe's Top Ten 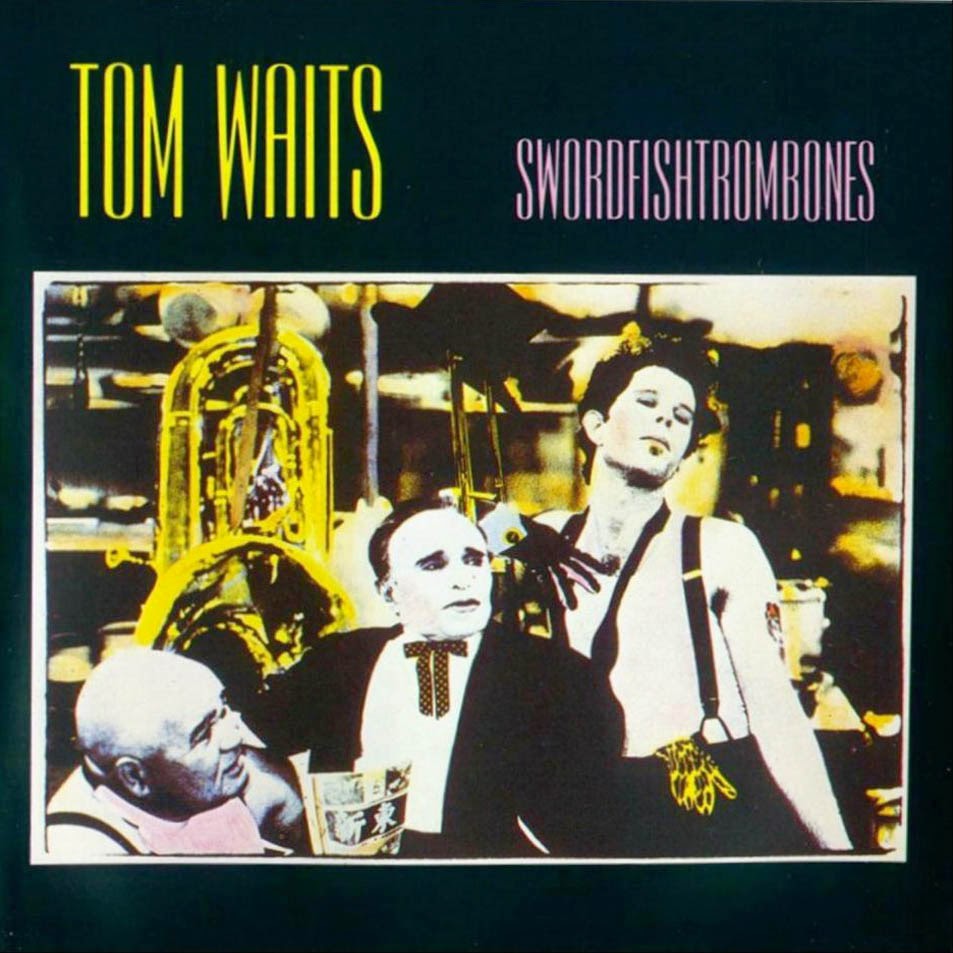 That storytelling owes much to Burroughs in its surrealism, but also Carver in its observations on the ordinariness of life within the other extremes of the narrating. Waits has observed of Burroughs: ‘I love Burroughs. He’s like a metal desk. He’s like a still, and everything that comes out of him is already whiskey’.

Here’s a bourbon hit from one of the finest songs and storytellings on the album:

Well Frank settled down in the Valley
and he hung his wild years
on a nail that he drove through
his wife's forehead
he sold used office furniture
out there on San Fernando Road
and assumed a $30,000 loan
at 15% and put a down payment
on a little two bedroom place
his wife was a spent piece of used jet trash
made good bloody marys
kept her mouth shut most of the time
had a little Chihuahua named Carlos
that had some kind of skin disease
and was totally blind. They had a thoroughly modern kitchen
self-cleaning oven (the whole bit)
Frank drove a little sedan
they were so happy

One night Frank was on his way home
from work, stopped at the liquor store,
picked up a couple Mickey's Big Mouths
drank 'em in the car on his way
to the Shell station, he got a gallon of
gas in a can, drove home, doused
everything in the house, torched it,
parked across the street, laughing
watching it burn, all Halloween
orange and chimney red then
Frank put on a top forty station
got on the Hollywood Freeway
headed North

Never could stand that dog

There is considerable prettiness within many of the wildest songs, but for pure plaintive beauty, Town With No Cheer is superb. This is closely followed by the horn-driven glory of In The Neighbourhood. A sublime album. 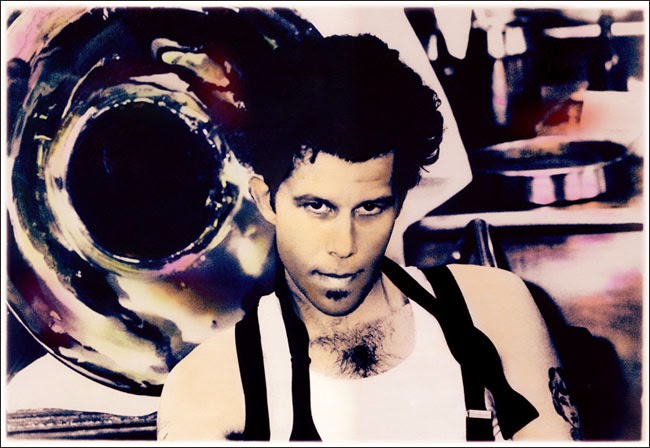 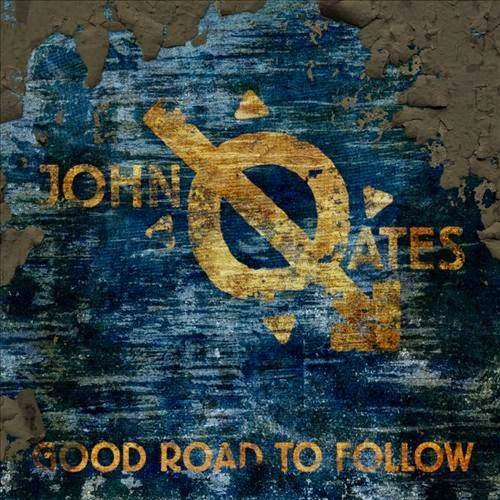 John Oates - of Hall and Oates for those not sure - continues with quite soulful songs as a solo artists, though contemporary pop inflections add to the mix as one might imagine if you want to sell in the current market. Opener Stone Cold Love is a good example of that poppier tilt, whilst second The Head That Wears the Crown is more in the soul vein, the vocal taking on a Curtis Mayfield feel, and Jerry Douglas adding fine guitar work. Third Pushing a Rock Uphill makes up this trio of interesting starts, this again in a Mayfield-talking tone, and the funky rhythm is pleasing enough, a soulful chorus creating some depth to the overall sound.

Fourth Believe in Me is funkier still, with Bekka Bramlett contributing background vocal in the soul strut. By the time we get to fifth High Maintenance, that soul-pop soup is thoroughly mixed and heated, a light lunch on a chilly day and satisfying as such. I mention the 'fifth' for a particular reason, the fact that the album's fifteen tracks have been conceived as three EPs of five tracks each, and that explanation in itself is all one can actually add to the reality of this.

Sixth Close, and thus the first track on the second EP, is a Jim Lauderdale/John Oates composition [and there are two others] but it doesn't really reflect the former's Country skills in any obvious way, Oates by now continuing with a rather gritty 'talking' vocal. Seventh Stand Strong is an atmospheric blues chug, and eighth Lose it in Louisiana is an acoustic track with country-blues fiddle and other apt accompaniments in a song mentioning New Orleans, Bourbon Street, all to the laid-back pace of finger clicks. Eleventh Don't Cross Me Wrong is worth a mention for its opening slide guitar and the vocal of Vince Gill, not that it is particularly obvious, and I think this is a missed opportunity - Oates' vocal throughout a growl that has usually been graced by the Philly-sweet pitch of partner Hall, and Gill's smooth harmonising voice would have been an equally sweet addition here. 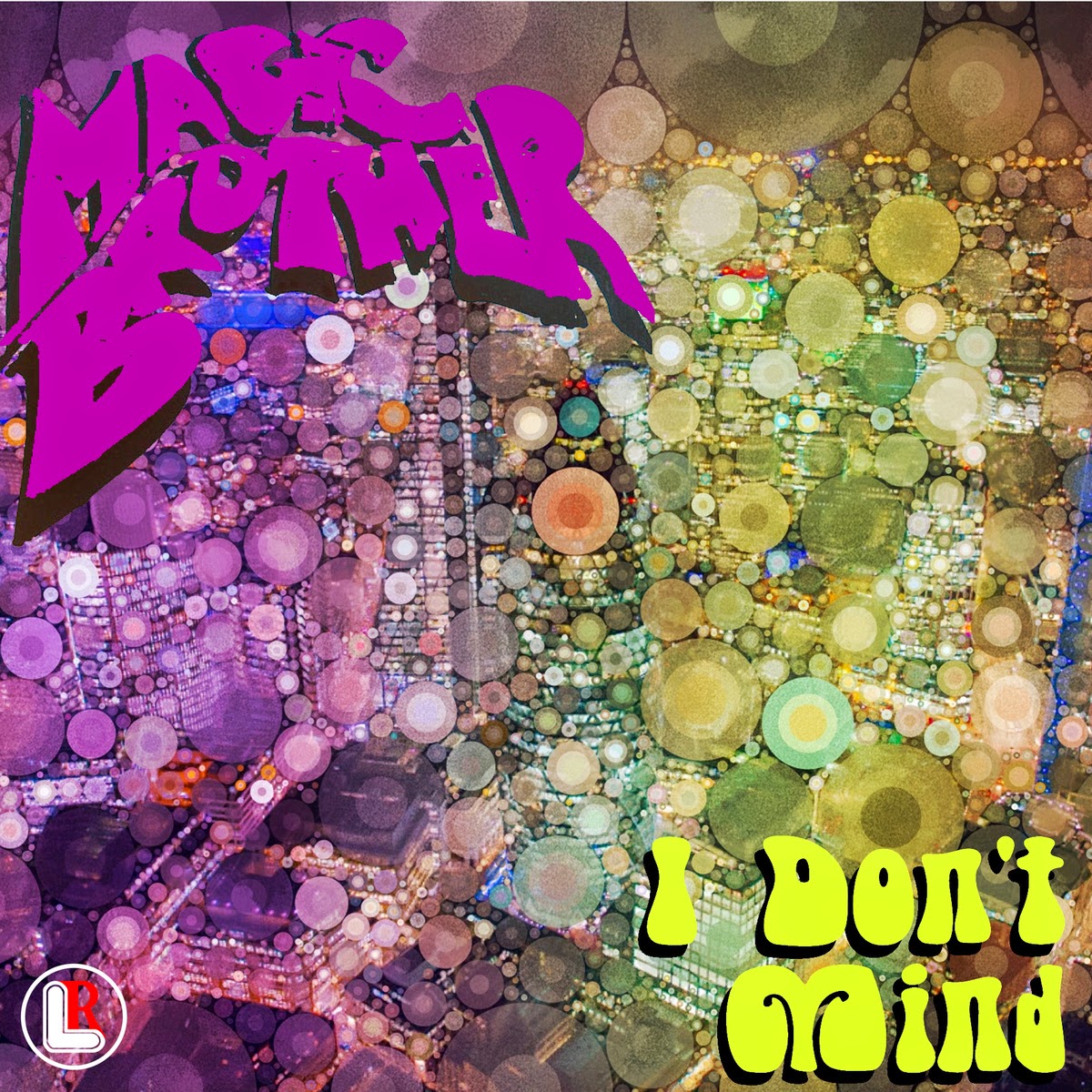 Magic Brother, from London, currently have a 9 track ep available here, name your price, and if you like 70s psychedelic pop rock [well, they describe their genre as 'Alternative/Rock/Indie/Lo-Fi/Psychedelia/Blues/Folk', so I feel I have narrowed it a little more precisely] this is worth a listen. The dual vocal of Samuel Fullman and Faye Milton works well throughout, with Faye providing classic 70s flute accompaniments [not virtuoso by any means, but setting that 70s scene], and it is also inspired just a tad by some garage rock guitar rhythms, I think. I particularly like the bass work of Joe Fullman, and the psychedelic pop of Just a Rumour provides a good flavour of this. Some cool guitar work from Sam too. This is refreshingly unadorned, honest rock [with whatever genre bits you want to add]. I bet they're solid live. 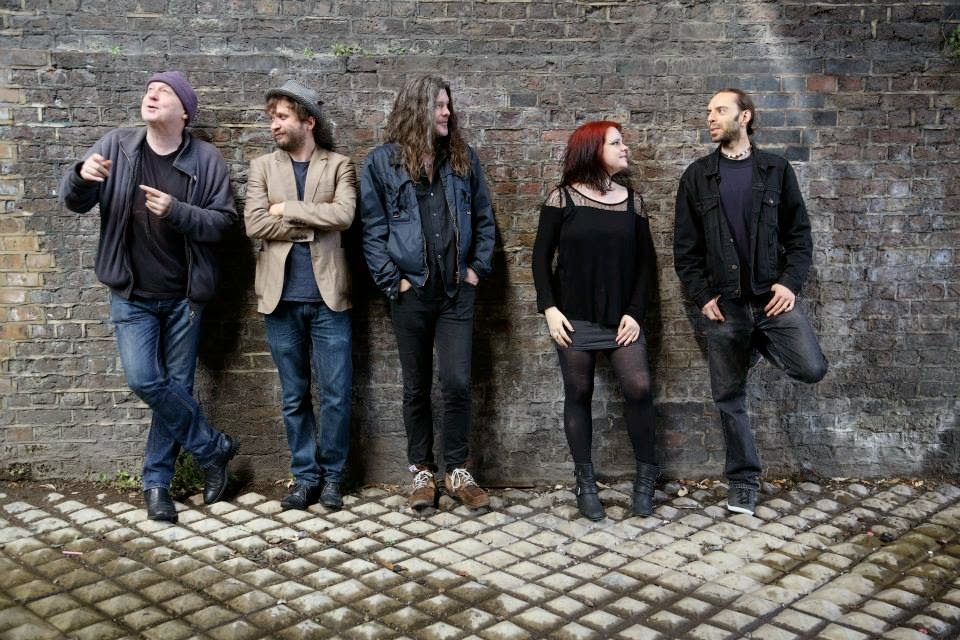 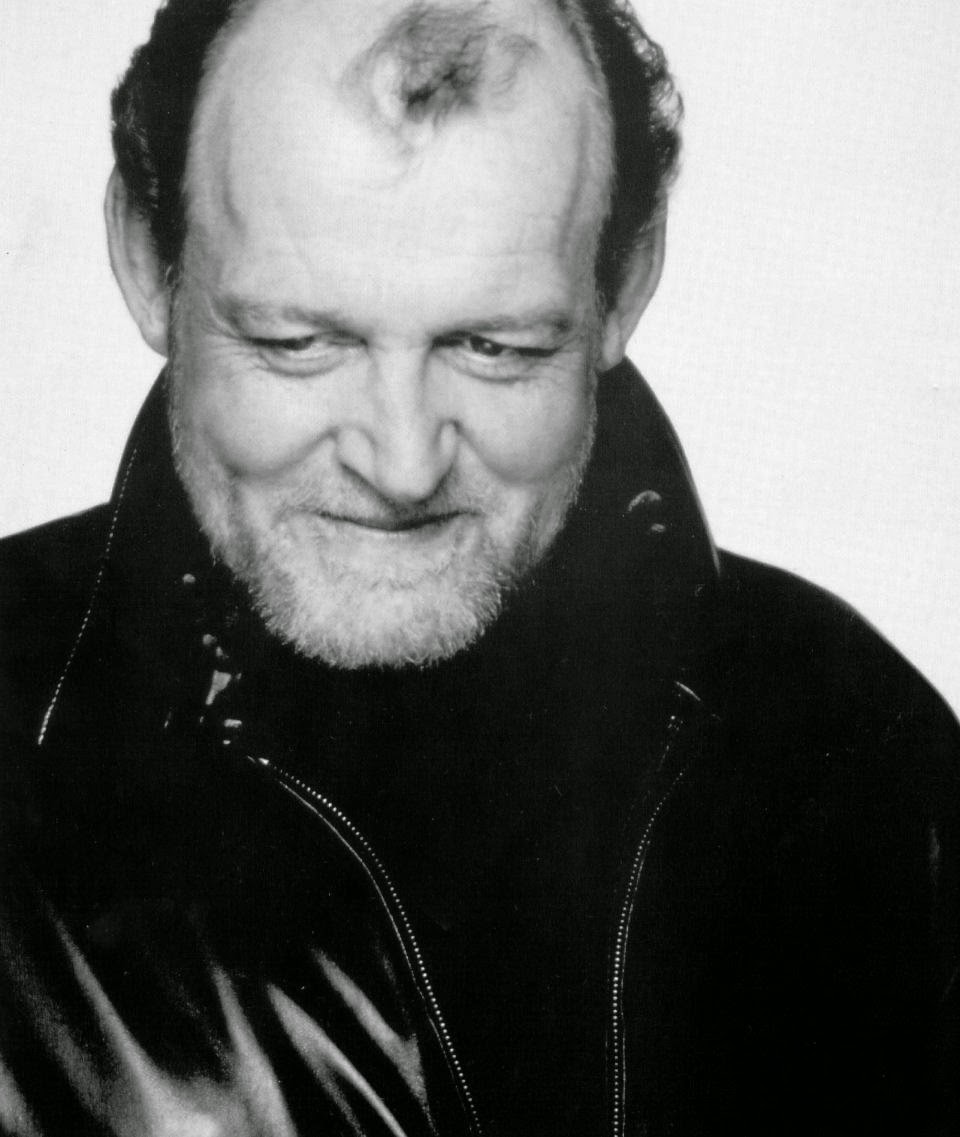 Another one of the greats has gone, and like many of my generation it won't be original but is nonetheless genuine to say that he made his first and lasting impact with his performance at Woodstock, encapsulated through the film of that name, supported brilliantly by The Grease Band, and in his rendition of With A Little Help From My Friends, all tie-dye and musical moving hands. And that amazing voice. 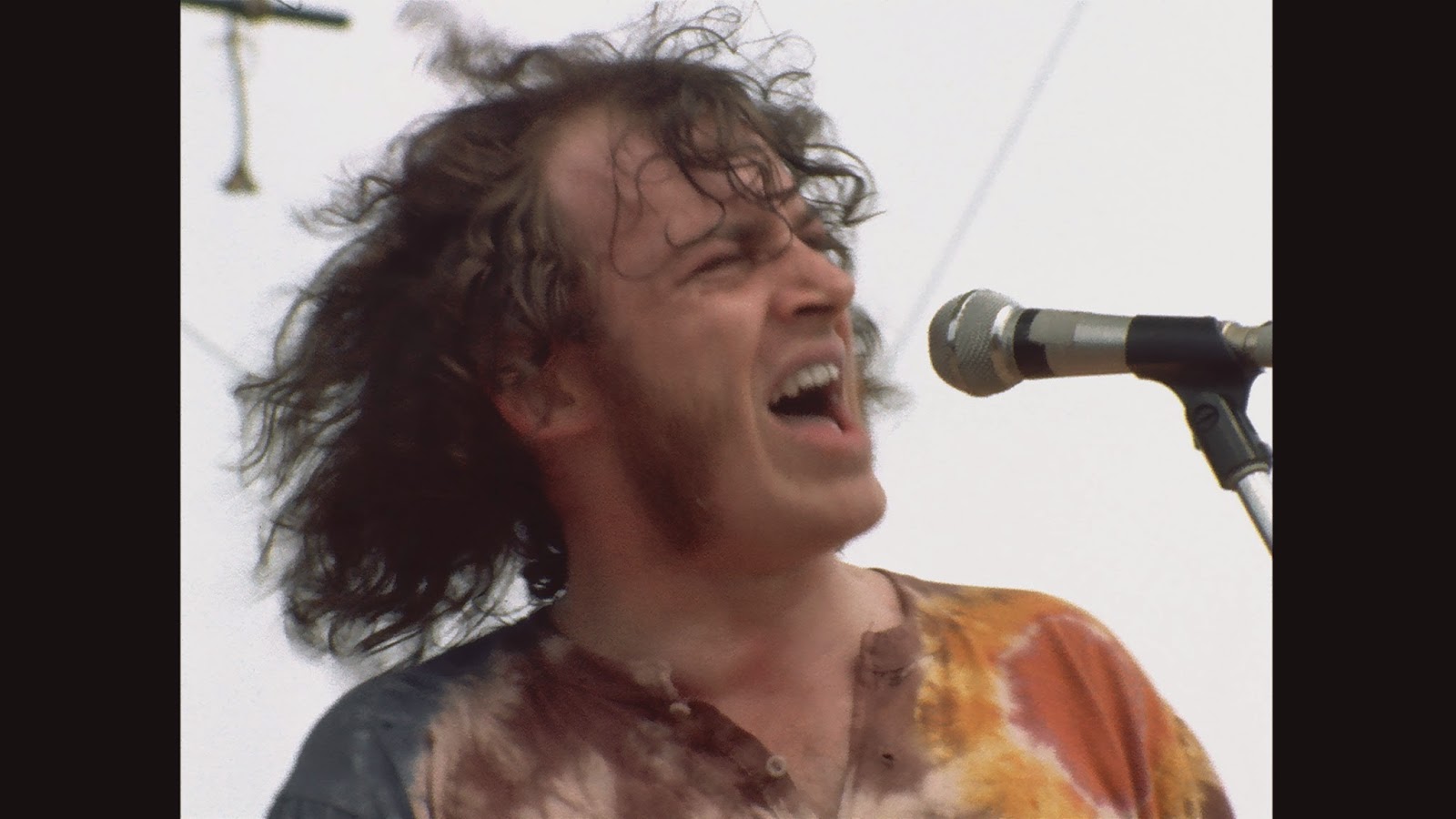 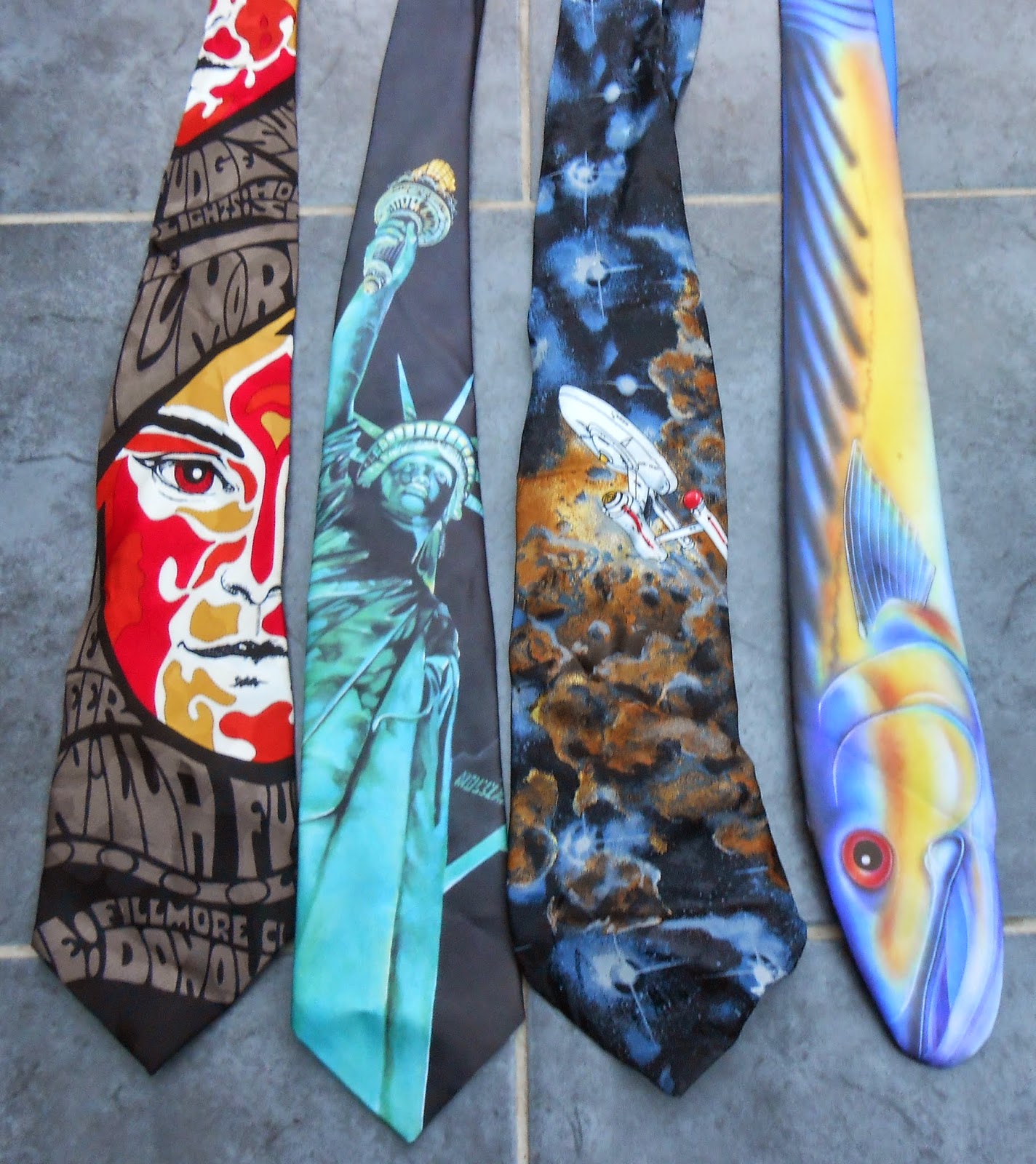 Four ties that have today survived a cull of all the others.

These are special: one is a silk facsimile of a Vanilla Fudge at the Fillmore poster - quite expensive to buy as I recall; one a family gift for a Trekkie; one that prompted the following many years ago, 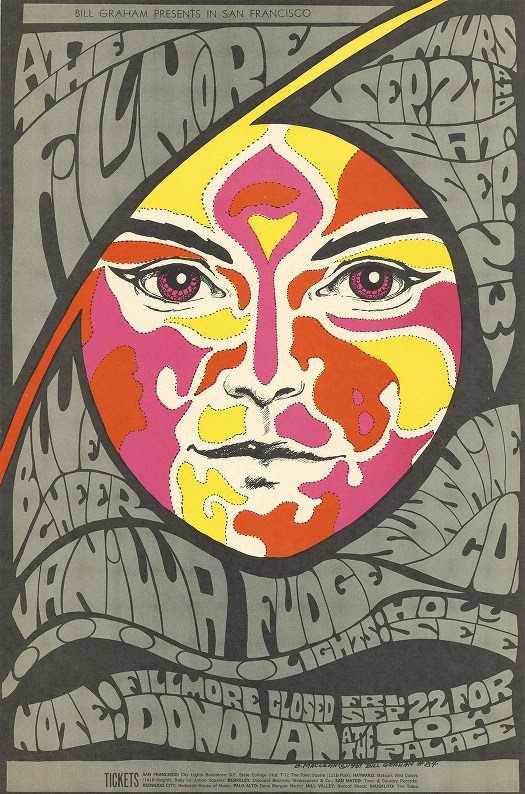 Email ThisBlogThis!Share to TwitterShare to FacebookShare to Pinterest
Labels: Ties That Bind; poetry 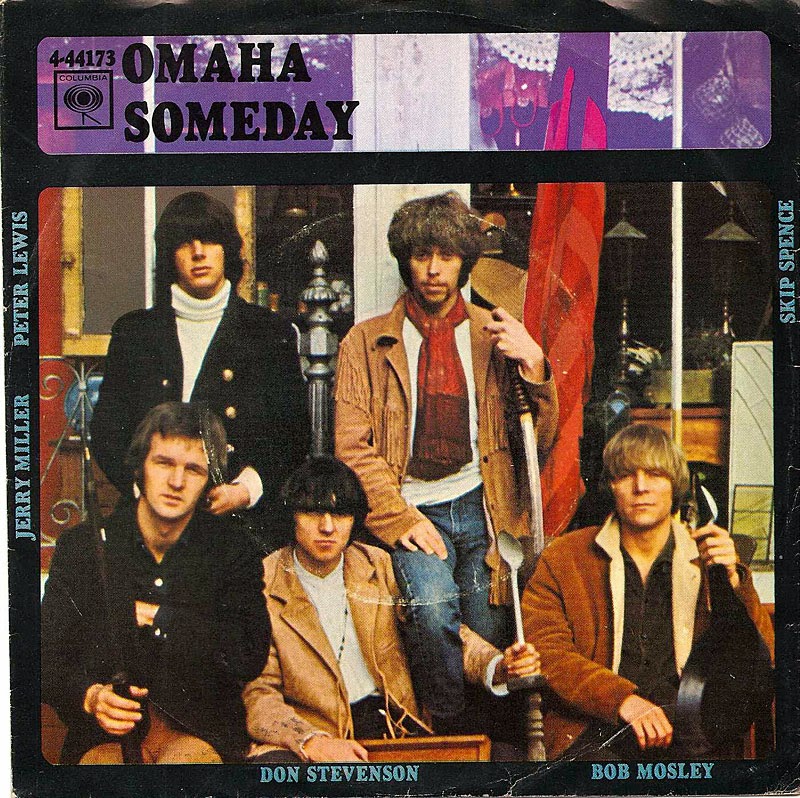 An obvious song ostensibly about Omaha that I have always liked but forgotten re. these postings. Haven’t got a clue what it actually means, if anything.

You thought never
But I'm yours forever
Won't leave you ever

Now my friends
What's gone down behind?
No more rain
From where we came

Get under the covers, yeah
All of your lovin'
Beneath and above ya
Bein' in love 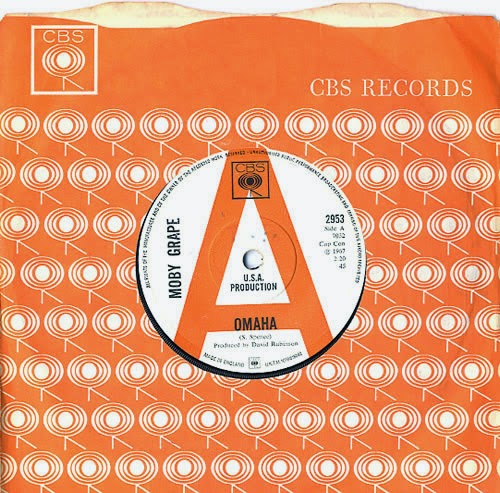