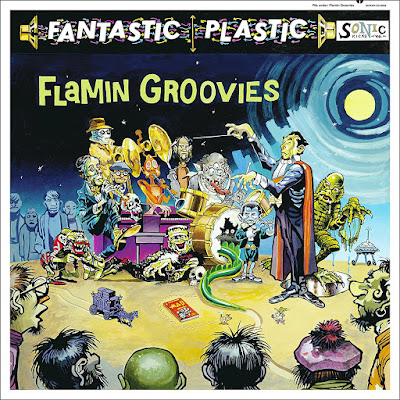 On the day Walter Becker from Steely Dan has passed and I have been reminded yet again of the need to get out there and see legends if still touring [and I do have tickets for Steely Dan and the Doobie Brothers in London this October, but we shall see what happens as Becker hadn’t been touring with the band recently], the Flamin Groovies have been played here, their first studio release for twenty four years.

Not that the Groovies mean the same to me as Steely Dan, and this isn’t a comparative judgement, just that I know the latter better. Indeed, I had missed the Flamin Groovies in their ‘prime’ though they were not the most recognised of the British Invasion era. I know when I have listened to albums from then I have enjoyed, but I couldn’t recall. 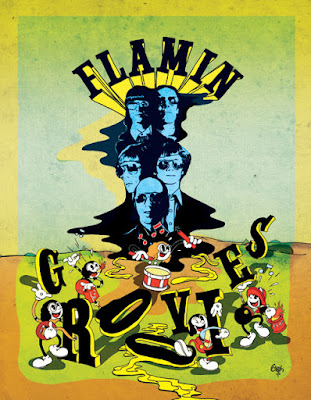 Listening to this album with its mix of original members [from what I read] it is a fine return and better than many who are following that nostalgic road. Opener What the Hell’s Going On is a solid Rolling Stones-esque number; after this, certainly next two End of the World and Don’t Talk to Strangers, are Byrds’ echoes, the latter having a little of Slade [well, Noddy Holder] in the performance.

The rest continues within and across these rocky and rock-ballad poles, and some 50s even in Let Me Rock. She Loves You really does have some beautiful harmonies. Good guitar work too. 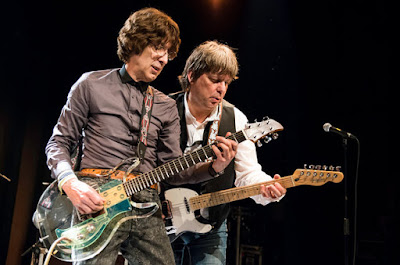