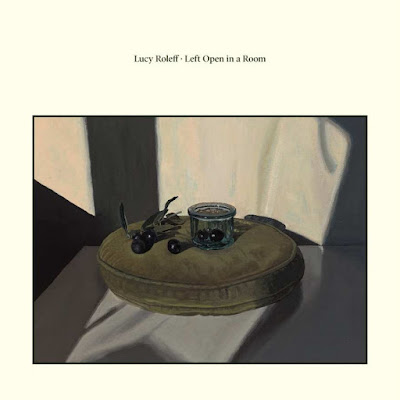 I’m content to describe this latest from Lucy Roleff as ‘the quintessence of folk music’ without fear of being challenged for hyperbole, [i] because I could care less, and [ii] with its acoustic plucked guitar, occasional flutes, sweet [angelic at times] harmony, and, above all, the clarity of Roleff’s singing, we have the key tropes of a classic type served with skill and feel.

In my reviewing of her previous work here, I have intoned Joni Mitchell – as have others – and that is an undeniable precursor motif: for example her singing is crystal clear* on fourth track Silver, though this has its distinctiveness, and as for these distinctions, next Sometimes Do pulls away from influence to a vocal foregrounded over harp and flute quite exquisite in its pure resonance. Yes, it is pretty, and there is no baulk at what I could imagine some headbangers perceiving as twee – indeed, next again Autumn Song, with its jollified harmonising, plays on the Donovan-esque lineage of a fairy-folk that is spirited and child-like in its portrayals.

The album’s songs are set in a gentle, peaceful mood and that is the place for receiving it. The title track and album closer is an embodiment of this with mostly strummed acoustic guitar and Roleff’s flawless voice coalescing in their soft singularity until piano and a distant ambient sound tail it to a tender peak.

You can listen and purchase on Roleff’s Bandcamp site here where this description [*] ‘classical enunciation’ can be found, and it is a referring I wanted to use earlier about her vocal but was hesitant for it sounding rather haughty – but it is actually apt in defining the clarity. Again, I should care less… 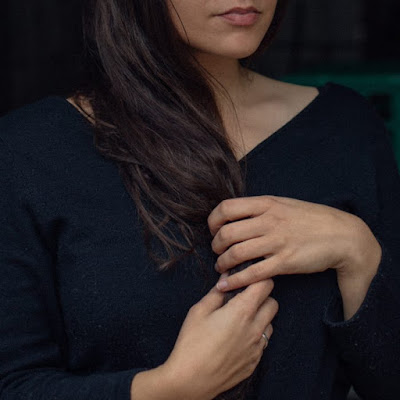