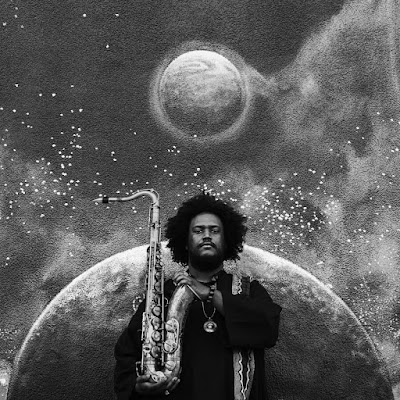 So working back after my immediate previous review of Washington's Heaven & Earth, this precursor is everything I found in that one, and reading today a review of H&E [if this isn't too convoluted], what I called 'filmscoreish' has been described as 'retro cinema', which I quite like and is probably more knowing, and what I found in The Epic were those angelic choruses that I also found in H&E which was described as 'celestial' which might be better too but we are clearly on the same page.

It is an epic listen but as powerful, probably not as varied/eclectic as H&E, but superb, and I now have to seek out Kendrick Lamar to continue on this learning curve.

Another brief one as I continue examining... 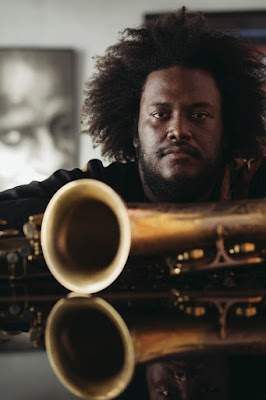 Email ThisBlogThis!Share to TwitterShare to FacebookShare to Pinterest
Labels: Kamasi Washington - The Epic