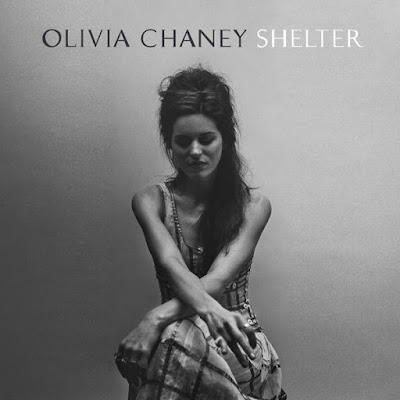 Not the Blues But Blue Yet Not Blue, Though

Followers of this blog will know that this is the period when I am in examining mode - examining/marking English Literature papers, not being examined [not knowingly] - and thus there will be minimalist reviews as I have little time to listen to music, apart from eventually, as I get into the groove: background instrumental, usually classical, or as with this evening, exhausted, having a full music fix, though, to exploit a segue, some minimalist folk, though I have no idea really why it is called 'minimalist' apart from the fact it isn't a bunch of loud blokes called Mumford and Something, though I guess because on the track I am listening to now Arches it is just acoustic guitar and vocal, though I think some piano is just creeping in. I say that because on the gorgeous Dragonfly there is some fulsome accompanying vocal harmonising.

To conclude, if you like Joni Mitchell's Blue then you will like this, and there are many very clear echos of that album [listen to A Tree Grows in Brooklyn], though Chaney has a deeper vocal sound overall, and if you don't like Blue then what is the matter with you?

As ever, the touchstone is a compliment - this is a distinctive and accomplished album in its own right and it is most peacefully pleasing after an interesting day.

Nothing Olivia and I can't handle.