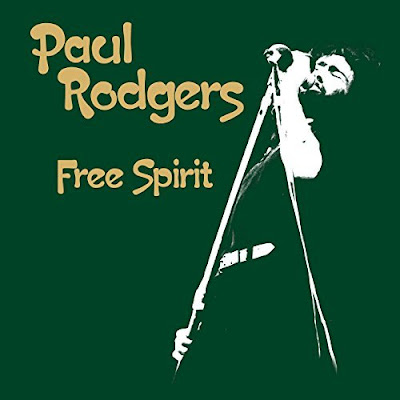 A great performance from one of the true greats, recorded live at the Royal Albert Hall in 2017 and just released. It is as good as it gets, covering Rodgers' career, but for me the Free songs are the stand-outs in the 16 song collection: nostalgia and some of the very best riff-driven rock songs ever written and performed by one of the tightest bands. Platitudinous but as it is. I've seen him twice - long after the demise of Free - and he was brilliant then as he is now, all these years later. That's not nostalgia - that's how it actually is.

That's it. No more to be said. Listening now and loving it. 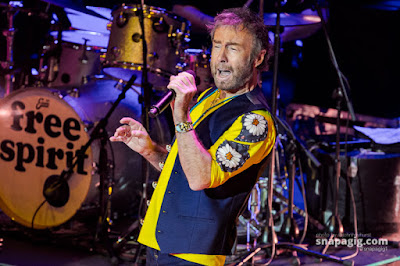