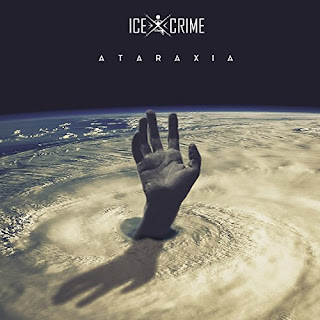 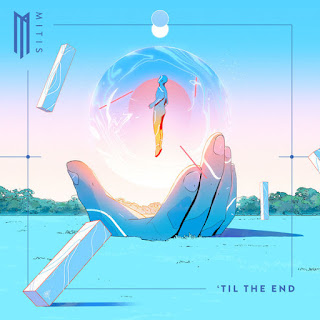 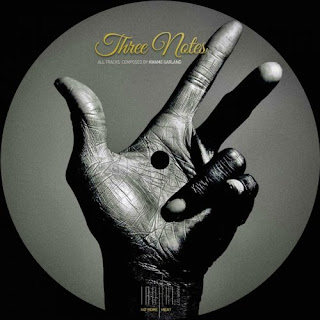 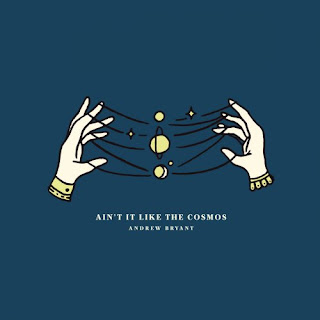 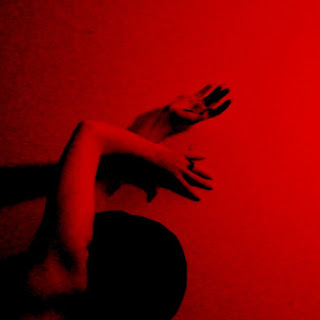 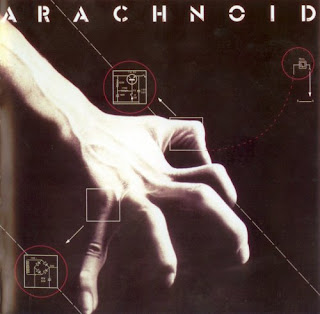 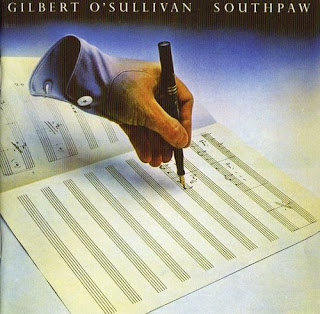 Another great, entertaining evening at The Blue Vanguard Jazz Club – its jazz-injected monthly take-offs at The Gypsy Hill Hotel in Exeter, not that far from the airport.

I’m going to begin this review with a shout-out to the ‘house’ band who are actually a fundamental part of the programme, all guest/s on the bill seamlessly supported by this talented band of Craig Milverton – Keys; Al Swainger – Bass, and Coach York – Drums. At last night’s gig, Coach York had some stellar work-outs on a number of Latin-focused rhythms, and I loved the soloing of him framed by the alternating sax playing of Roberts and Exall, York punctuating their shifts with bursts of tight drum-riffs. Al Swainger is such a deft player, and his walks are always the coolest strides, some moments of bended notes quite exquisite. Craig Milverton is distinctive, and his solos are always on a par with whomever he and the band are playing, such dancing runs across the keys falling into glorious descending chords, and last night on Robin’s Nest, a delicate atonal solo that was hypnotic. 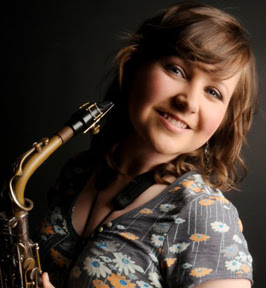 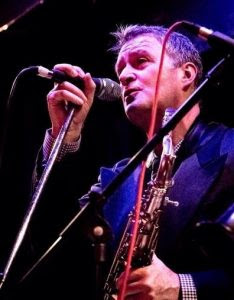 Amy Roberts and Richard Exall played a most entertaining set, and Roberts on flute reminded of what a great jazz instrument it can be. Both she and Exall played the clarinet, an instrument I don’t always like, but each gave it the sass [as well as finesses] needed to usurp my prejudices: their duet on, respectively, flute and clarinet playing Tico Tico was energy and skill personified. Exall has such a ‘feel’ to his playing, and much of the fluidity in his tone exemplifies this, as on Tenderly. He also produces plenty of sass in the instrument designed to anthropomorphise this, alto or tenor. I’m terrible at remembering song titles, but I did enjoy Art Pepper’s Popo for its spunk, Johnny Hodges’ Below the Azores where Roberts played beautiful flute layered with York’s rhythmic drums, and the Sir Charles Thomas and Illinois Jacquet Robin’s Nest.
Posted by Some Awe at 09:24 No comments:

Into the Distance Music 72 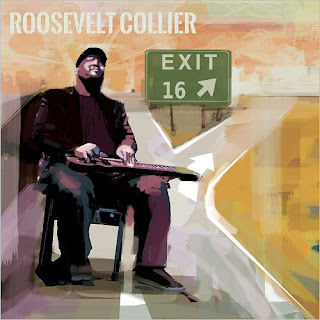 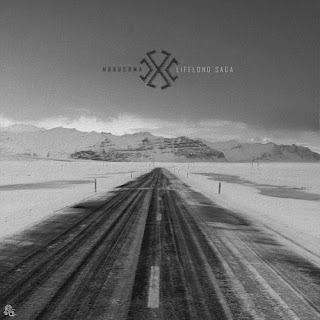 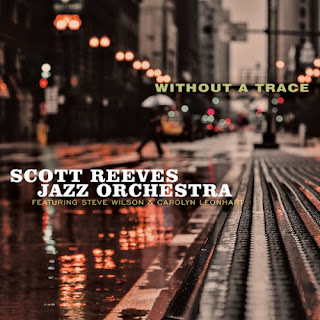 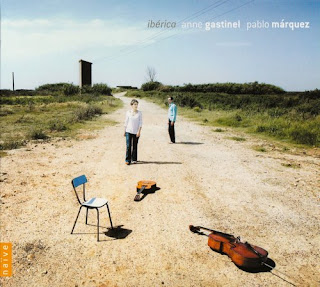 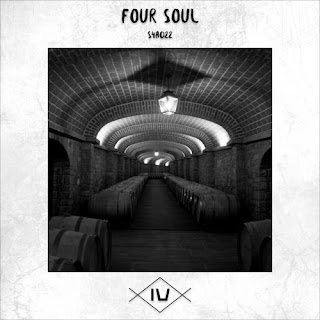 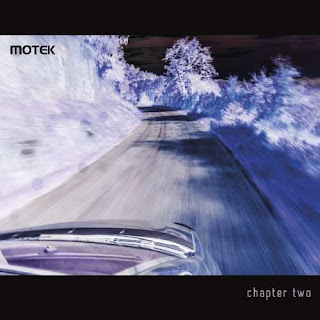 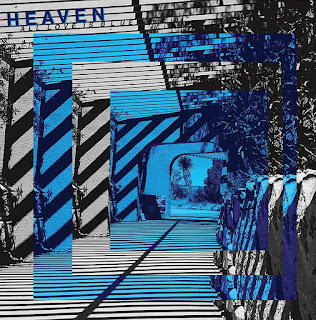 Email ThisBlogThis!Share to TwitterShare to FacebookShare to Pinterest
Labels: Into the Distance Music 72

Astral Blue - Out Of The Astral Blue, album review 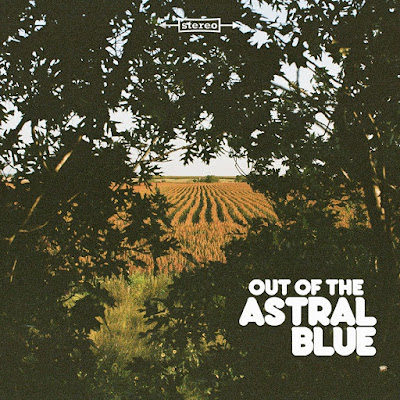 Here’s a refreshing new release in its freshening up of psyche echoes, leaning to the folkier tilt at the windmills of minds, sweet vocal harmonies with female voices carrying – as on second Speak to the Lady – some wah-wah in the guitar and naïve piano in what I mean as a lo-fi remove from the simply polished.

There’s folk guitar heading up third Astray that could be Pentangle until the drawl of the Texas vocal joins in, a geography I take from its Facebook postings where one of the most recent is a Portuguese review of this fine album. And back to that song: it pans out to a more raucous affair, little hints of Eric Burdon in the instrumentation, so a sound if variable lineage picked up by this hearing.

Astral Blue is Rex Pape - Guitar, Vocals; Oscar Favian - Bass, Vocals; Brittany Garza - Hammond, Rhodes, Vocals; Chris Nuñez - Drums, Percussion, and that’s about as much as I can find, except to add that Soft Earth is a wonderful psyche-rock-in-a-storm track where the Hammond provides a canopy of musical history. I like the instrumental jam on this too. And the segue into closer Moon Door. 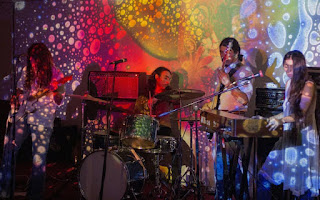 Email ThisBlogThis!Share to TwitterShare to FacebookShare to Pinterest
Labels: album review, Astral Blue - Out Of The Astral Blue 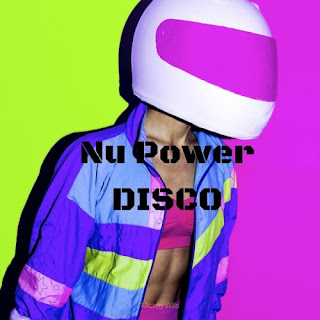 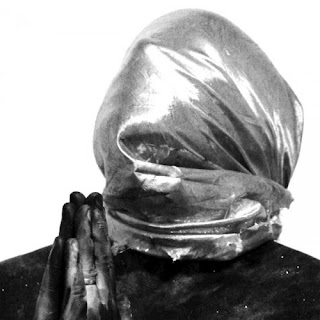 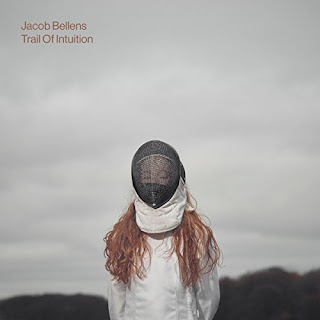 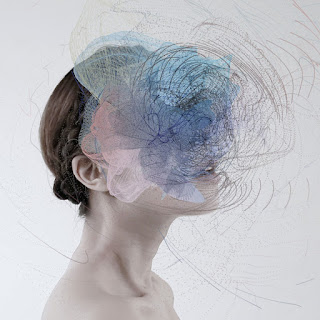 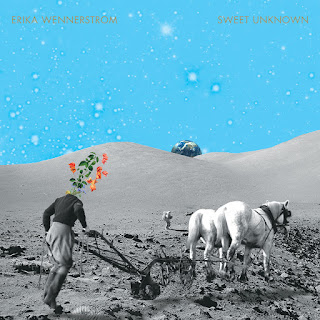 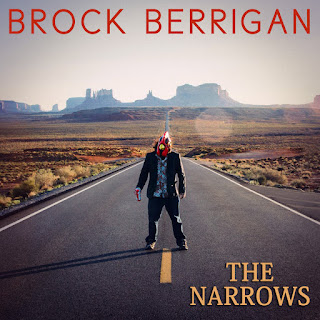 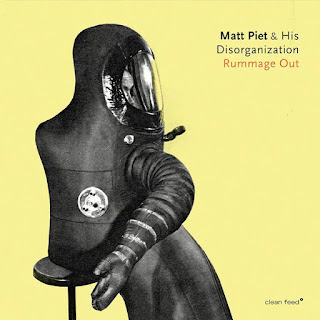 Email ThisBlogThis!Share to TwitterShare to FacebookShare to Pinterest
Labels: No Face Music 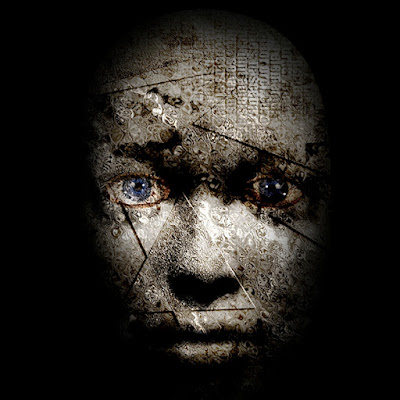 The buzz and chug and squeal of fuzzed and feed-backed guitar, that latter ‘held’ in sublime skill, continues to inform the fine work of Eric Steckel who is up there and above many other better knowns.

This is more of the excellent same [read previous reviews here] and his deeper use of his Hammond keys adds breadth, as does this and piano on the perfect blues of second track We’re Still Friends.

Steckel’s maturing vocal is another part of this artist’s rock’n’blues armoury, hammered out in fire and finesse. Riffs rule, yes, and as it should be. Guitar masterclass on It's My Own Fault. Foregrounding the vocal on Picture Frame. 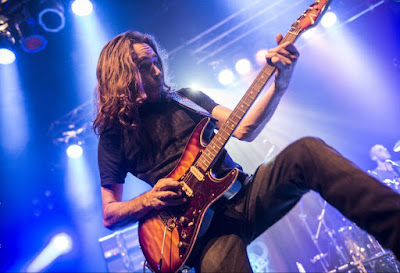