Purson - Sunshine Of Your Love

Email ThisBlogThis!Share to TwitterShare to FacebookShare to Pinterest
Labels: The Mocking Birds - Evolution 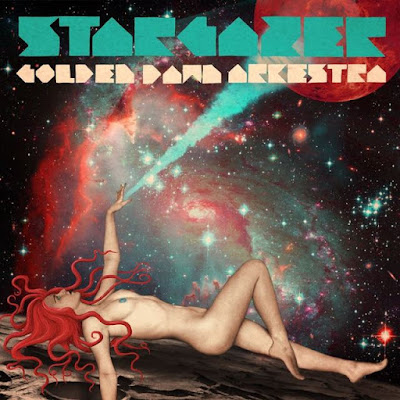 Visiting Earth - often in Texas - from somewhere way beyond, this funked-up psychedelic collective has been sending messages to our planet for the last three years, recently decoded by far-out experts as Interstellar Vibrations for Children of the Sun. 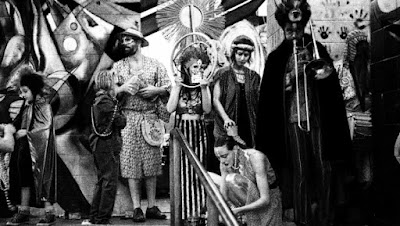 When viewed in their ensemble attire, it is easy to see how they have mistimed the current era in terms of absolute precision, but listening to them perform with their acquisition of disco and funk through time-warping aural appropriation it confirms a cosmic grasp of the period identified from those many spacemiles far out and away. 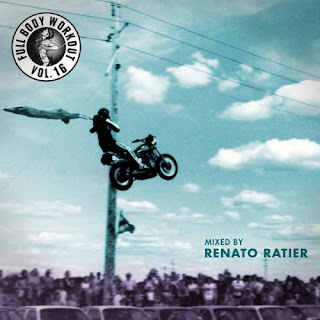 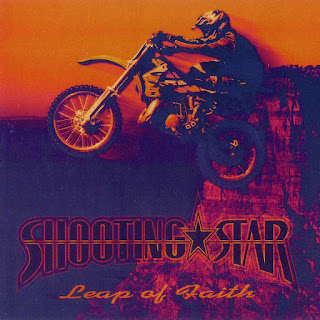 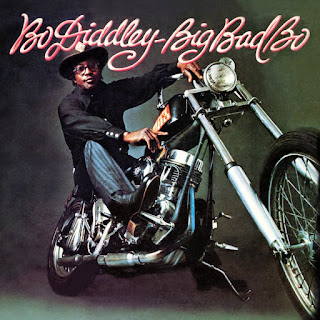 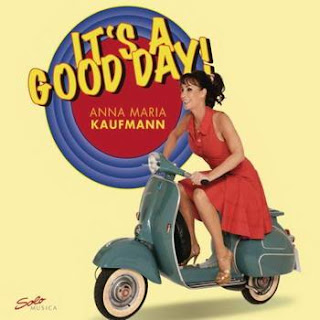 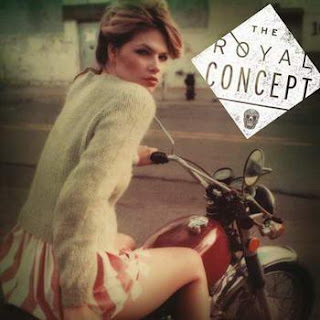 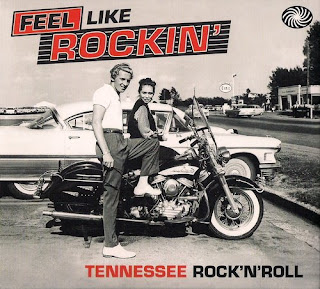 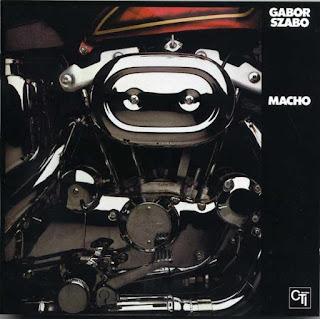 Robin Trower - Where You Are Going To, album review 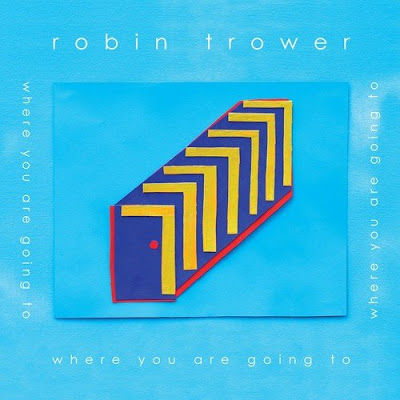 Hot on the feedback fuzzed heels of the ironically titled Something's About to Change - just one year - Trower's latest reaffirms that irony by delivering more of the smooth same, a little less in the sustained blues groove but grooved in that laid back lush languor that is a trademark of his guitar work. On vocal duties again as well, this soulful set soothes in its gentle melodies and playing, wah wah wrapped around musical well-being. The title track is a beautiful apparent lament on those who don't always ask about or perhaps understand the breadth and depth of a musical career, but I think there is more simple observation in the telling rather than any kind of regret, that musical pathos a brooding sound instead of reflection. Another distinctive album from a distinctive artist.

Email ThisBlogThis!Share to TwitterShare to FacebookShare to Pinterest
Labels: album review, Robin Trower - Where You Are Going To 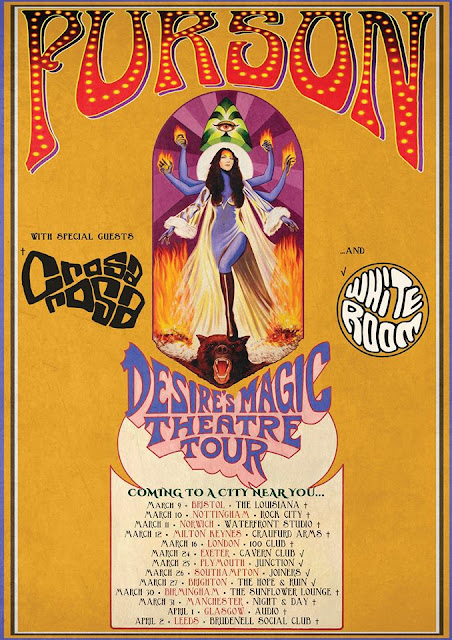 No Mystique on the Night, Just Consummate Rock

The band Purson has a lively genre persona if you search them out online: most simply referred to as a psychedelic rock band; or cryptically as vaudeville carny psyche, a quote from leader Rosalie Cunningham, but toying with those who want to label the music, and more tomfoolery on Facebook with Big Psyche, Facemelter, Fuzz Wowwowpopsong and other. I've done my own labeling when reviewing their recorded music, searching out the prog and psychedelic folk influences in an inevitable hearing from the past, a referencing that must grate for a band firmly playing in the moment. But as I've said, they join in the searching and disorientation, including the playful androgyny in some group photos, and it all adds to the engaging mystique, but on last night's live performance there is really no mystery to this stonkin' band: they play consummate rock.

What a powerful, tight performance. The Cavern is an intimate cellar with a claustrophobic stage, and Purson rocked it from start to finish with consistently fine playing and the focus was all on the music rather than the environs - as pleasant as it was last night with an untypical lack of sweltering heat. Rosie Cunningham's vocal is glorious, on record and even more-so live, and this with her songwriting - the entirety of the imminent second release Desire's Magic Theatre - reflect a significant talent. Add to this the fact she is an accomplished guitarist: her interplay and tandem runs with fellow fine guitarist George Hudson are brilliant live, as were each others solo spots. Sam Shore on keyboards was a stillpoint of calm control at last night's gig, his contributions less evident in the thunder of the live show compared with notable swirls and pumps and layers on record. The pulsing engine-room of the band is provided by Raphael Mura on dynamic drums and Justin Smith on astonishingly fluent yet pounding bass. As I said, on the night they are an impressive rock outfit.

It was great to enter the magic theatre from the off, Rosalie immediately into her peerless singing stride with the title track from the forthcoming album. We heard other cuts from this, including recent-ish single Electric Landlady, and The Window Cleaner. From debut album The Circle and The Blue Door we had a rousing delivery of Well Spoiled Machine, but highlight of the night for me, knowing this album well, was the performance of Spiderwoof Farm that then segued into the superb Leaning on a Bear, two riff-rich gems - and throughout the night, wowwownotpopsong guitar playing, so much by Cunningham, delivered the psychedelic edge. 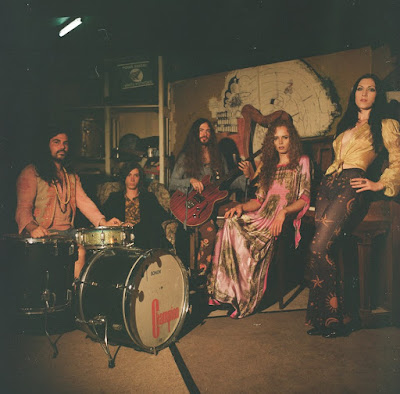 Those at the Plymouth gig tonight are in for the same treat, and if you haven't got your tickets yet for the rest of the tour, I do recommend you should.

I've pre-ordered my copy of Desire's Magic Theatre and look forward to hearing and reviewing. Get it here. Find my other reviews of the band's work here.
Posted by Some Awe at 09:31 No comments: 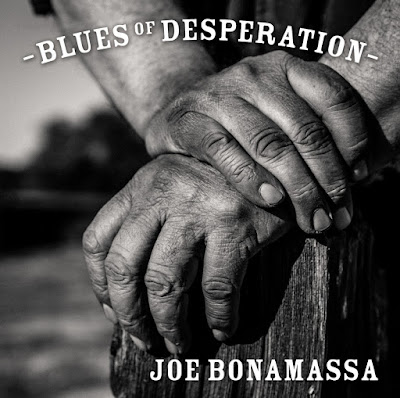 Paying the Blues Bill With a Large Tip

The tautology of the title is really the only 'error' on this excellent latest, if you really were that needy to pick, and I just did for a deviation from superlatives. I've said before I think Bonamassa must be one of the most consistently great bluesrock performers out there, his guitar work always sublime; his vocals always maturing. Joe and a songwriting team have produced a polished collection, and that would be the only likely chink that blues-purists might try to prise. Opener The Train sounds remarkably like a Who track, and whatever one thinks of that, it is a rousing start. Second Mountain Climbing is an immediate heavy rock riff chugger - and we have launched into familiar but perfected rockblues territory with this tandem of loudness. The fifth and title track offering is blues mixing more riff with a tinge of eastern echo to retain the palette but paint variations of the genre, guitar work with fuzzed jaw harp effects, as near as I can describe, before the solo fires in with siren-slides blazing. There is acoustic fineness on sixth The Valley Runs Low, which is beautifully soulful, as melody and in its chorus.  Seventh You Left Me Nothin' But The Bill and the Blues is probably the most basic blues of the lot, and it is a corker of the sort, though final track What I've Known for a Very Long Time runs this close as another classic portrayal. 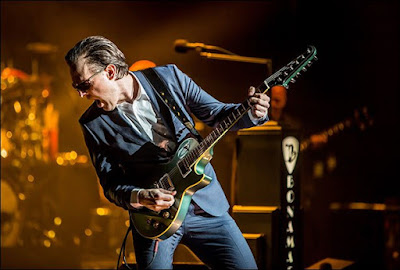 Into the Distance Music 32 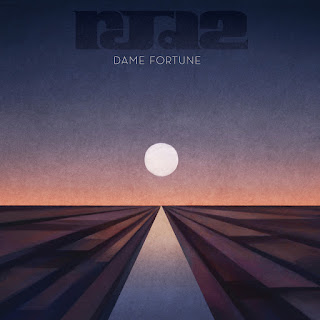 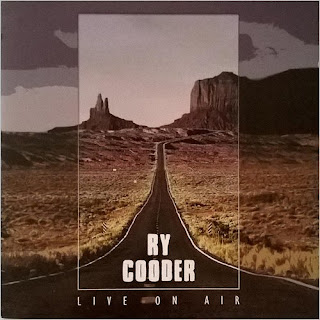 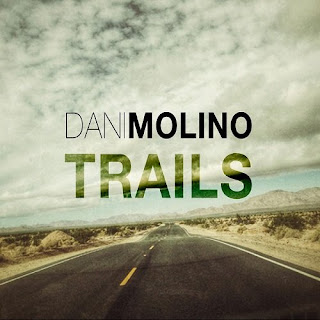 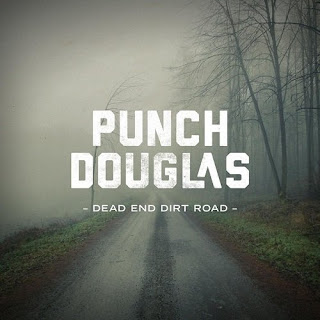 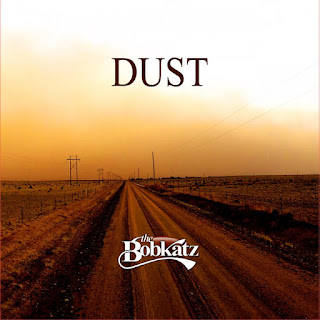 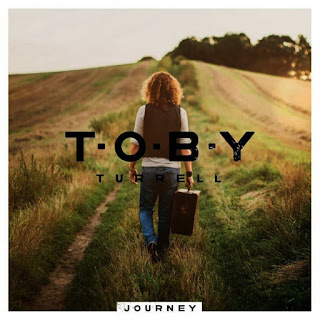 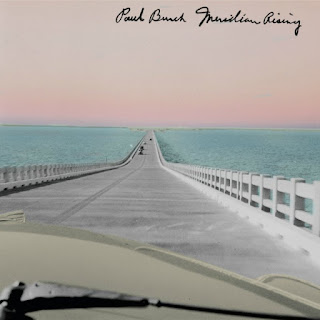 Email ThisBlogThis!Share to TwitterShare to FacebookShare to Pinterest
Labels: Into the Distance Music 32 The current incarnation of the band – whose genealogy is expansive – is John Etheridge - guitar, John Marshall - drums, Roy Babbington - bass, and Theo Travis – saxophone, flute and synth. Marshall was ill so Nic France who has drummed with Nucleus filled the seat with aplomb.

I'm not a Soft Machine all-knower, which became quickly evident throughout the short set that did, however, embrace a broad range of SM’s oeuvre, so when former member Karl Jenkins was mentioned, I was surprised, not realising he had been an early-ish one. But that is all part of the glorious learning curve. Like many, I have Soft Machine Third [a vinyl copy too] which is a classic, but that is pretty much it, though I do have Soft Machine Legacy’s SML and Steam, the former playing now.

This ignorance means I do not recall the titles of most of the tracks played, so apologies to those who are in the know, but there was a lovely performance of Hugh Hopper’s Kings and Queens, with Travis playing sweet echoed flute; another Hopper song Facelift, as well as the band’s second number Bundles which ignited the venue. [This is an additional note: having now listened to the Soft Machine Legacy's Burden of Proof more carefully, I note the performance of Kings and Queens is from this album's cover version; and I recognise one other song played, the live pulsation of the pulsing Pump Room].

The Etheridge/Travis tandem riffs and runs were superb, and their individual soloings were always virtuoso contributions. There were two fine solo slots for Babbington and France, Babbington getting an intro from Etheridge that recalled, as exemplification for many of these, his once disgruntled departure from the band.

Babbington having returned to play his current part, this was jazz and fusion and rock at its finest.
Posted by Some Awe at 09:51 No comments: 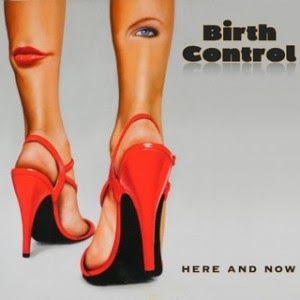 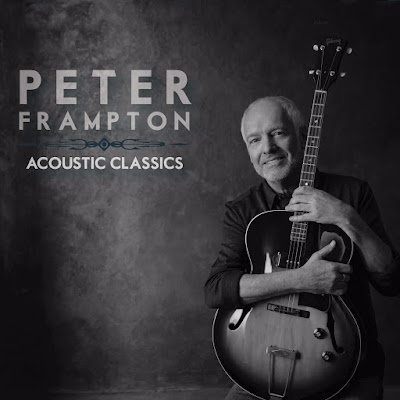 This is what ‘unplugged’ actually should be: completely acoustic and stripped to mainly guitar and vocal. The strummed chords are simply, perfectly done; the acoustic lead is crisp and controlled. There is some dobro, bass beneath the sublime guitar work on Do You Feel Like I Do, piano on beautiful closer I’m In You, and the only ‘effects' is the use of the talk box on Show Me the Way. Frampton’s vocal is tenderly high-pitched, not quite the vulnerability one might associate with getting older, but a confident naturalness. Former member of The Herd and Humble Pie, his solo album Frampton Comes Alive! sold over six million copies. Every song on this album is re-presented superbly, but there are no surprises that one glories in the renditions of Show Me The Way, Baby I Love Your Way and I’m In You. These aren’t like demos; these are History.
Posted by Some Awe at 09:24 No comments: 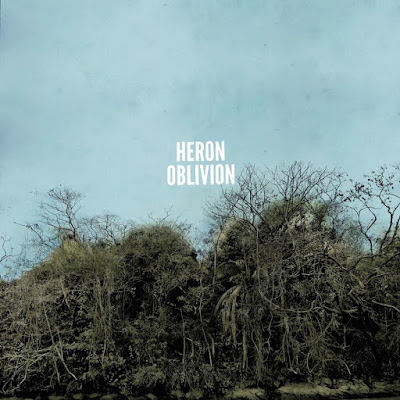 Meg Baird of Espers provides the minimalist drumming for this 4-piece collective that hails from former acidfolkrock collectives, including Comets on Fire, and her 60s folk vocal is sublimely the major contribution she makes to these otherwise psychedelically guitar-ripped songs, wah wah and fuzz and volume scorching around her totally pure tones. 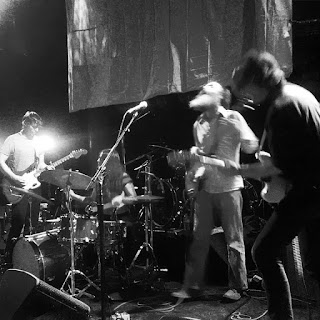 Opener Beneath Fields actually tunes that wah wah to the honey of the singing, but next Oriar introduces the more consistent caustic guitar contrast. Rama is a 10 minute builder, slow and harmony-layered until the guitar raids. Seventeen Landscapes covers that myriad from the average trip, acoustic and electric ebbs and flows. I think it is gorgeously manic, like the ending to Your Hollows. 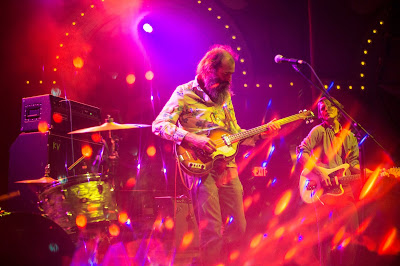