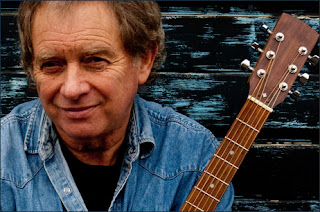 I should like to repost below a short piece on Julian Piper who has, sadly, recently passed.

The compliments and thanks paid in that paragraph speak to the tribute I want to repeat here now, and I can only add that I know I had the opportunity and pleasure to see many great musicians in the South West only because of his efforts to bring them here.

That he played with so many himself, at the local gigs arranged or elsewhere in his impressive personal musical career, is testament to his love of music and the respect with which he was held by so many.

He was first and foremost a family man, but his blues playing - and a lifetime of such - is in itself a part of a significant legacy he leaves behind.

Here is the paragraph originally posted as part of a fuller review in October, 2015:

Special mention should go to Julian Piper who organised this gig, as he did when Chris last played locally. A great blues player himself, Julian has an impressive resume as musician and founder of the band Junkyard Angels, as well as guesting with many famous guitarists on stage and on record, but as local impresario he has over so many years brought amazing artists to the Southwest, and last night's was one of many performance feathers in a fellow musician's empathetic hat. Music events like this, and the pleasure it brings to many as well as the introduction to those who wouldn't otherwise have the opportunity, is quite brilliant. Thank you.

To read that again in its original context, you will find it here.

My thoughts continue to be with his family and close friends, especially fellow musicians.
Posted by Some Awe at 11:07 No comments: 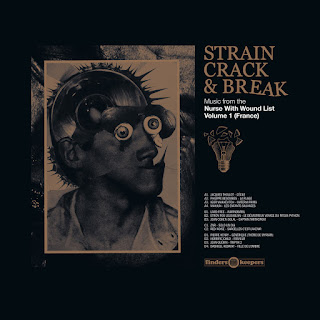 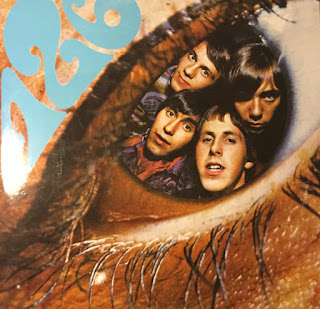 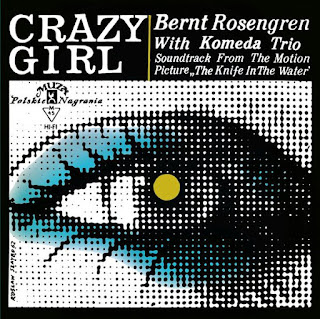 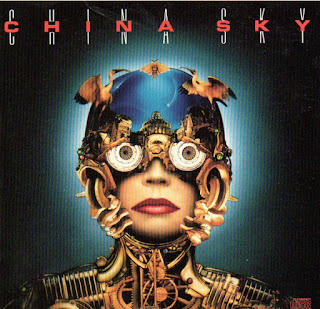 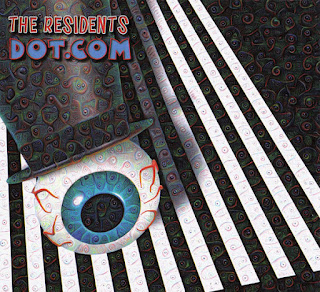 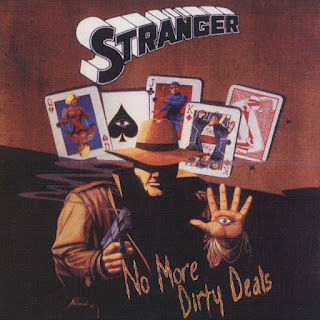 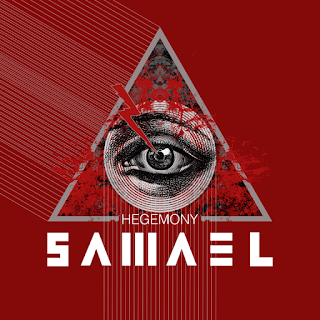 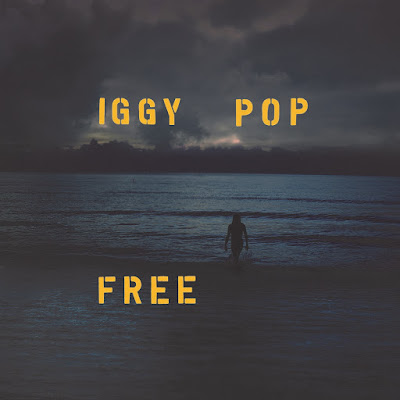 In many ways I don’t want to listen to this again – but of course I will because it is so compelling – but what I mean is that on a first listen it evokes as a whole, the individual tracks melding into one another as some seamless jazz/ambient and spoken word narrative, melody and meaning moving onwards as one with bursts that make it a varying but not [on the single first listen] disparate loop of sound. There are echoes too of Bowie’s final album Blackstar and it isn’t easy to pin that on any melodic links [but Sonali seems to replicate rhythmic beats from that album], though there must be, or if it is more a sense of a knowing storyline, or most likely it is in the resonant ‘echoed’ vocal of Iggy’s singing that lays down such a palpable gravitas in its very presence. Leron Thomas’ trumpet playing provides the obvious jazzier influences, but it is also the perfect complement to the overall mood in its sudden beautiful patternings. That James Bond sounds like a Franz Ferdinand song is probably the one obvious break from a continuous line, and Dirty Sanchez has Thomas laying out some classic Mexican-sounding horn loops with Iggy in strident voice [you see what happened: I have listened that second time since beginning this brief review…]. And because of this second hearing, I have to now comment on Page which is a crooner’s paradise of a song – we’re only human, no longer human never sounding so paradoxically more human than in the vibrating baritone of Iggy with Thomas caressing it in the jazz lounge of its performance. We Are the People is a Lou Reed poem narrated in front of Thomas’ background horn lament, and this is followed by another glorious amalgam of horn and Iggy’s narration of Dylan Thomas’ Do Not Go Gentle Into That Good Night. 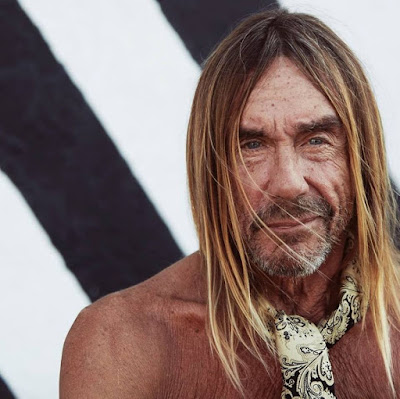 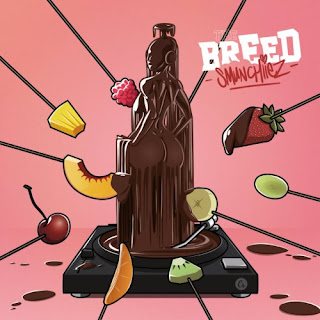 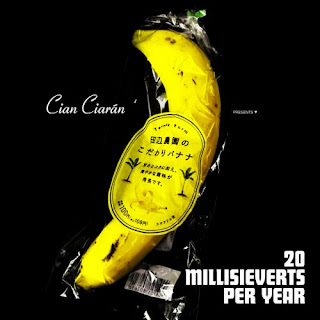 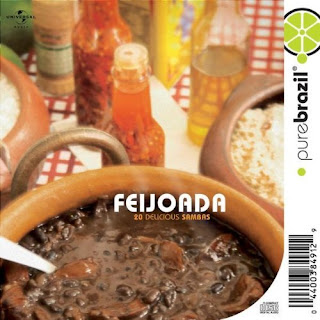 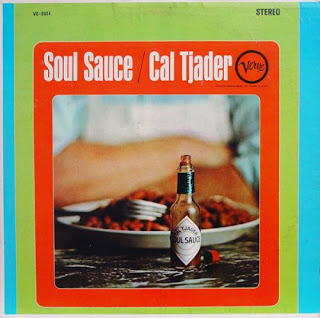 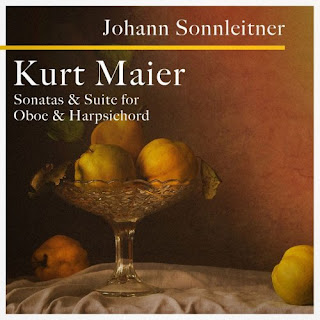 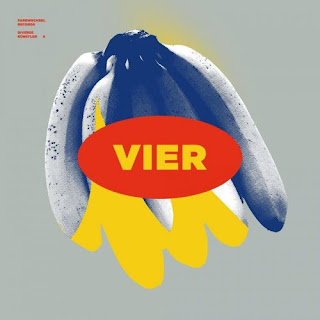 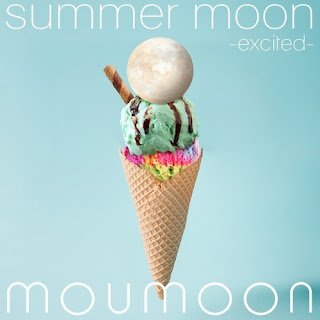 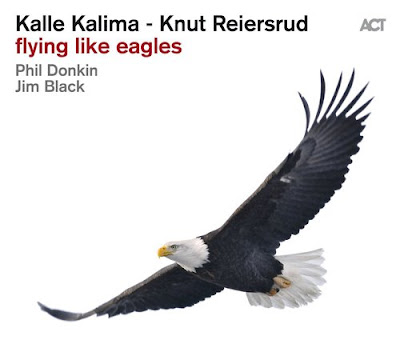 There is the melodic and there is the wild and two guitars with fine players that lay in the lush lawns or set the fields on fire. There are three classic songs – For What it’s Worth, Hotel California, Hurt – providing touchstones to the familiar. The band is rooted to strong rhythms by exemplary bass and drums. I’m waking up to these wonderful tracks this morning, so pleased for the bright insights on an otherwise grey day. The band are: Kalle Kalima, electric guitar; Knut Reiersrud, resonator, electric & lap steel guitar, harmonica; Phil Donkin, bass; Jim Black, drums.

I have no doubt this will also become a nighttime reverie. Every track is an embrace of excellence. 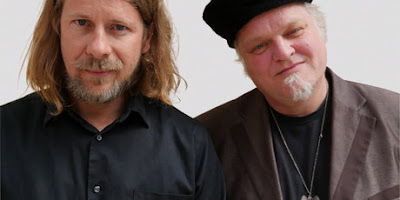 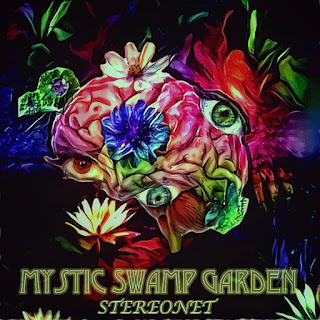 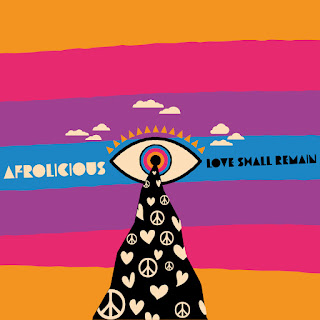 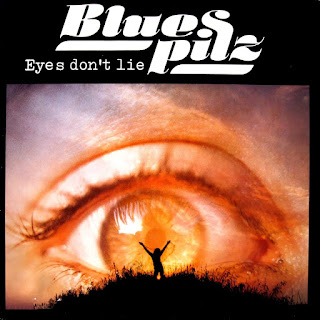 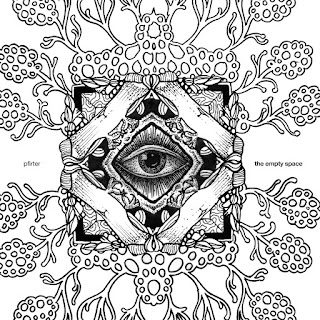 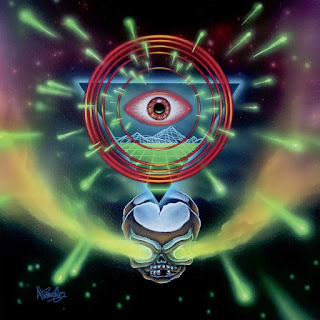 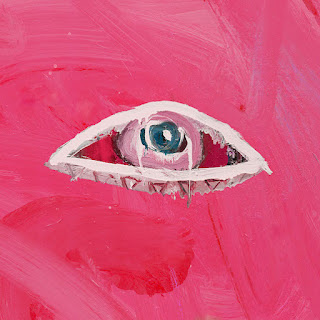 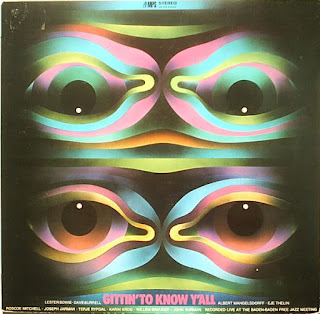