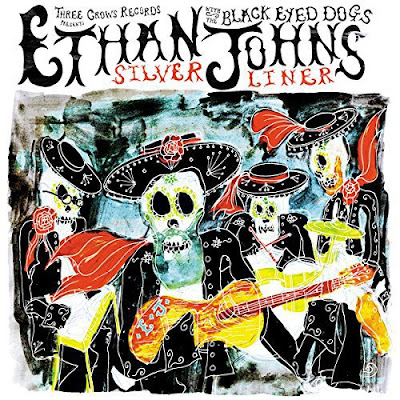 The opening title track on this album is a large, dangerous tease – for the same but also two different reasons: it is so effectively/superbly similar to early Neil Young [you could name a few songs] that it seems to be begging for a plagiarism lawsuit; and it is also one of only two songs on the album to sound like this!

It isn’t that the rest doesn’t match the quality – if echoing – of the opener, though I think it is quite a different quality, good as it is. Ethan Jones is better known to those who know [not me] as a producer of and player with others, and this solo outing, his third, reflects that supporting flair rather than a unique style. Indeed, the other early tracks on the album remind variously of Warren Zevron and even more so Tom Petty – both good influences, and there are others – but unlike Silver Lining as a song, I wouldn’t be hurrying to return to hear. The other Young-ish track is seventh Six and Nine with pedal steel and Young-esque harmonies across its eight and a half minutes. I know: numbers. I’m flagging a little for something to say, but I should stress the harmonies are sweetly superb, and this song does build its atmospherics.

Eighth Dark Fire is a prettily played acoustic folk song, vocal chorus gently in the background: angelic opposite a slightly brooding other tone. This is a lovely and strong track. Ninth and closer I’m Coming Home sustains this sweet-folk, acoustic finger-plucked guitar approach and is again a fine song – these final three a memorable finish to the album which begins, I will now add, with accompanying vocal by Gillian Welch. 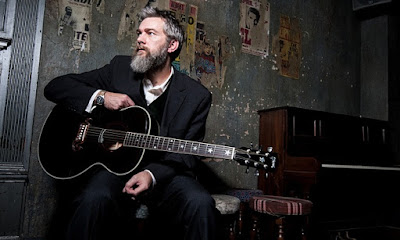 Into the Distance Music 22 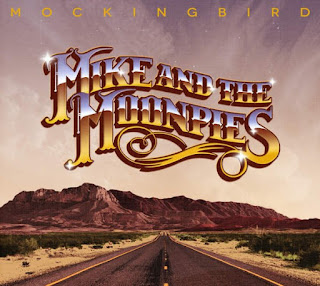 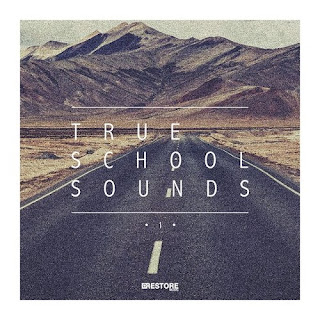 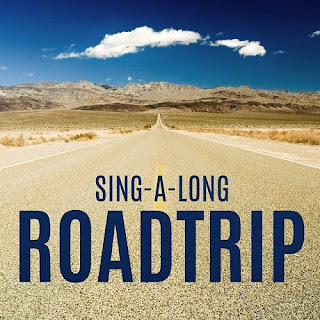 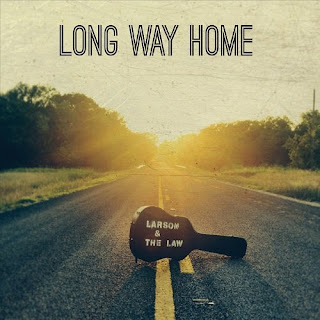 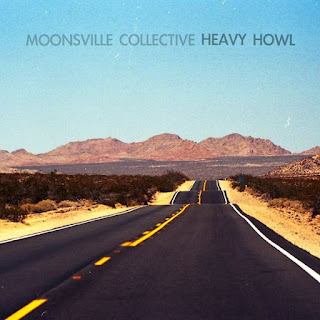 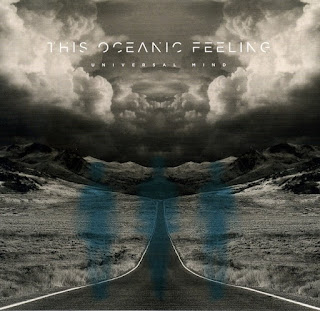 Email ThisBlogThis!Share to TwitterShare to FacebookShare to Pinterest
Labels: Into the Distance Music 22 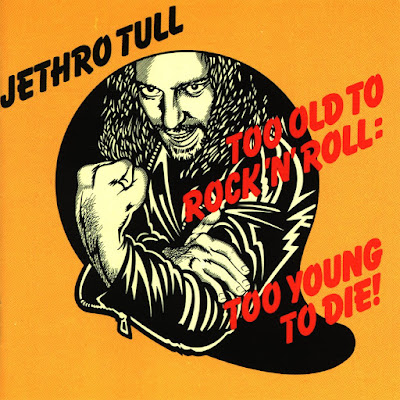 Not one of Jethro Tull’s best or best known, but Jethro Tull so an inherent quality if you like, in particular, the vocal of Anderson and his flute playing, which are prevalent on this album conceived as a stage musical.

There is a new Steve Wilson stereo remix so the sound quality of this is excellent. Many of the tracks are rather generic Tull fare – though as I’ve said, fine for a fan – but I do think there are a number of real gems: Quiz Kid is a Tull-rich riff opener [main song after Prelude]; Salamander has brilliant acoustic guitar and Anderson in fine folk vocal with harmonies as well as flute harmonies; Taxi Grab is another pulsing riff, adorned with great rock harmonica; From a Dead Beat to an Old Greaser is a string-stroked pretty ballad with a clear stage musical narrative, Anderson’s vocal over-dubbed to accentuate his deeper tones, and a sweet saxophone; Bad-Eyed and Loveless is gorgeous, both the acoustic guitar and Anderson at his vocal best, a plaintive affecting song, and the title song is perhaps the one people will recall, a Tull pop song with plenty of strings to lift and bounce about.

On this new re-release there are many additional tracks [alternative takes and so on] so, for example, From a Dead Beat to an Old Greaser and Bad-Eyed and Loveless get further delicate revisits which are beautiful enough to hear again. 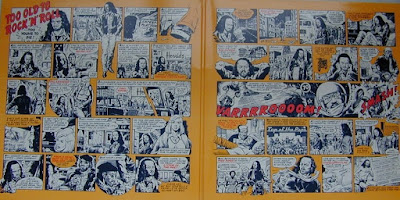 Email ThisBlogThis!Share to TwitterShare to FacebookShare to Pinterest
Labels: album review, Jethro Tull - Too Old to Rock ‘n’ Roll, Too Young to Die! 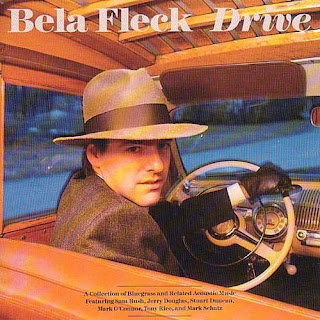 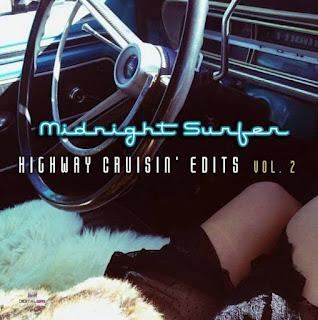 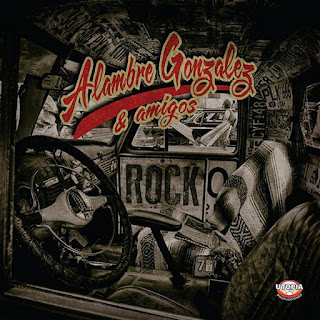 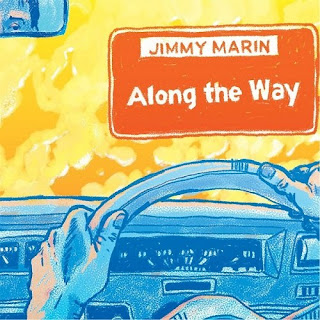 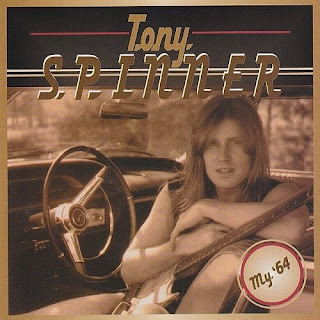 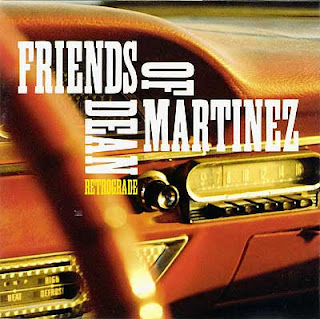 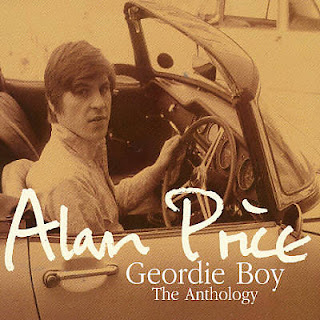 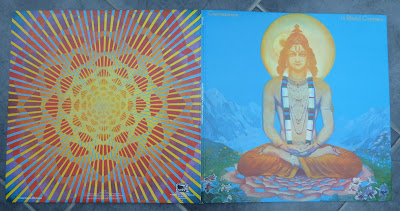 I had to shift all of my vinyl around today, which meant listening to some of it. 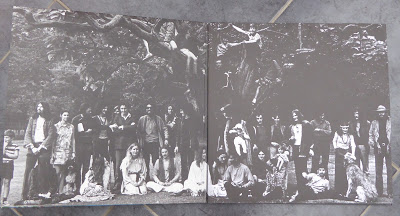 Chose this - not an original - but vinyl all the same, and wonderful, the band's first, and an appropriate album title for keeping me company musically as I worked hard moving all of the vinyl around and into new compartments. Great tracks to listen to like Giant and Notting Hill Gate. Amazing that I know all the words [or I think so] and can still sing the brilliant Gange Mai and 'hari krishna' Chant. Me and the band. Far out. 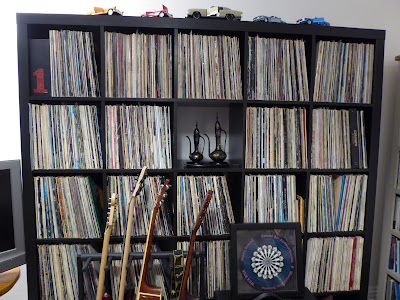 Email ThisBlogThis!Share to TwitterShare to FacebookShare to Pinterest
Labels: Quintessence - In Blissful Company 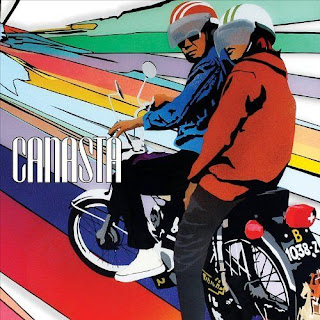 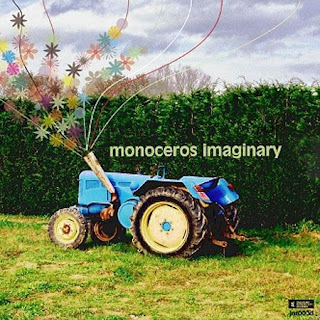 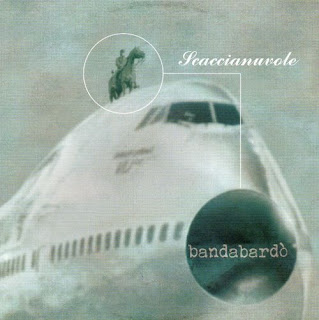 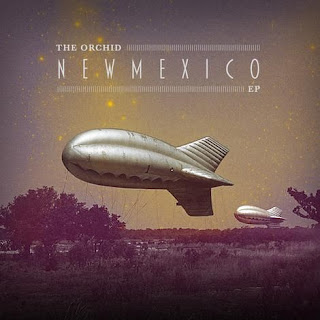 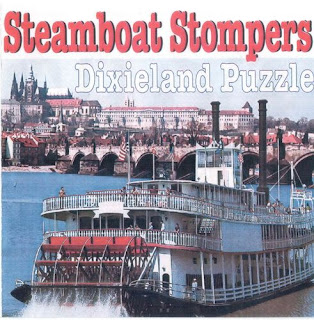 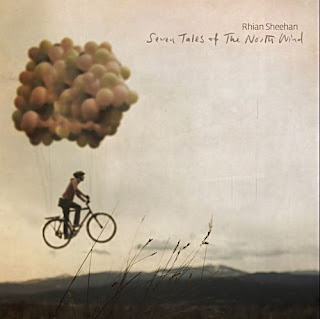 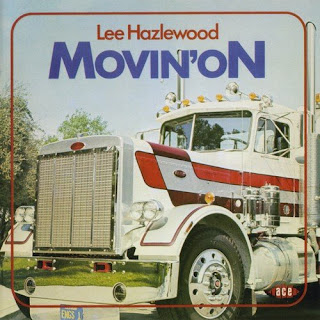 Email ThisBlogThis!Share to TwitterShare to FacebookShare to Pinterest
Labels: Other Vehicular Music 12 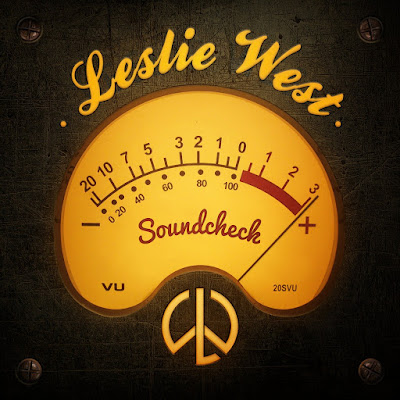 Opener Left By The Roadside To Die is an interesting start, the song driven by a synth riff rather than West’s guitar. But it is the blues, and he plays slide on this one. It is followed by Give Me One Reason, and here it is West’s gruff, seasoned vocal that leads, the guitar punctuating with crisp whining clips. Third Here For The Party is what we’ve been waiting for, a hard-driving riff-thumping rock-blues and West continuing with his remarkably still-powerful vocal chops and more of those crisp licks. The party has begun.

The pace slows on fourth where Peter Frampton guests on the cover of You Are My Sunshine, strings soothing behind that huge vocal, guitar picking up the familiar melody beautifully, a snippet of dueting at the end. On fifth we return to the West singing scream – it is still wonderful – on Empty Promises/Nothin’ Sacred, a chugging blues with drums controlling the rhythm. Sixth A Stern Warning is a guitar instrumental of acoustic wizardry.

This is the excellent mix. Other guests and covers are People Get Ready, West at his empathetic emotive vocal best, guitar oozing the melody too; Brian May bluesy on the great Going Down [this is a rouser]; an acoustic Stand By Me with the Ariela Pizza on accompanying vocal duty; an instrumental work-out of Eleanor Rigby, and as a special closer a live recording of the late Jack Bruce and West playing the iconic [I think the word is appropriate here] Spoonful. 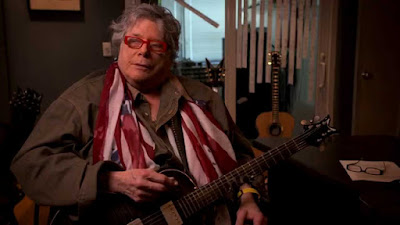