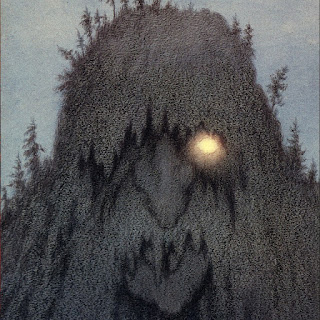 I would think that most of the apt allusions for describing Endless Boogie’s gritty rock jams have been tied to the back of an old pick-up truck and dragged along the gravel road at the back of a shack [though hailing from New York, the rough bucolic vista doesn’t quite fit].

Whilst different to Retribution Gospel Choir’s faithful adherence to the Neil Young extended guitar-rock ethos, it does do elaboration and mixes in Stones with Beefheart and even Velvet Underground, I think, or perhaps The Doors, on a slow blues groove like The Artemus Ward, but that’s in its narrative vocal. Opener The Savagist is the longest and most existential of the aforementioned ethos. But in these two tracks and all others it is the guitar work from Jesper Eklow and Paul Major that exudes. Like the fuzz and wah-wah across eleven minutes of On Cryology. Major growls too on many, like General Admission where ‘there’s no cheap seats!’ Be hypnotised by the endless boogie beneath that snarl, the continued wah-wah, and the dulcet lead.

At eighty minutes across all eight tracks, averaging 10 minutes each, it’s a journey probably best taken it its entirety in the dark, however that is induced. I’ve only dabbled in seated daylight head-banging, dreaming of a time long gone when I would have placed this on the turntable and stretched out for the duration, a speaker against each ear, aroused by the signal to flip it over, then maybe woken from whatever much later. 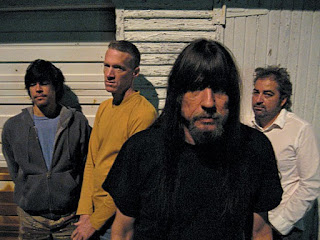