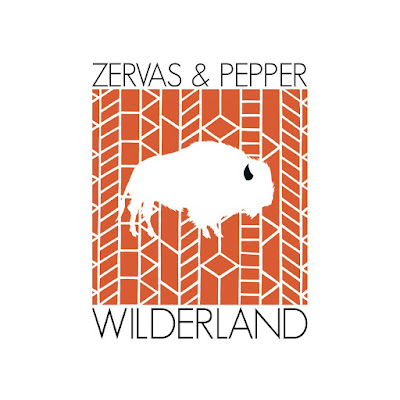 llawryf Canyon – this is how Google translates it, and Welsh duo Paul Zervas and Kathryn Pepper have translated Cardiff into a West Coast musical suburb, the songs on this June 2017 album [just heard, and so missed my Best Of in which it would have been predominantly] reflecting most obviously Crosby, Stills, Nash and Young as well as Joni Mitchell. It is in the harmonies and everything else Californian, so the influences/echoes extend to America and other similarly influenced if not indigenous WC-ians.

It is pretty and beautiful throughout and so nostalgic but more than this brilliantly written and played and performed in this very precise genre frame. 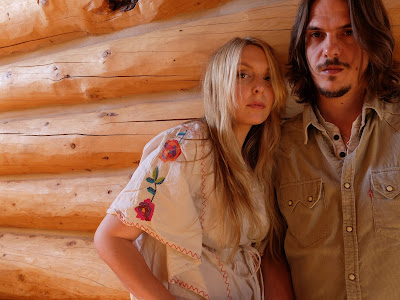