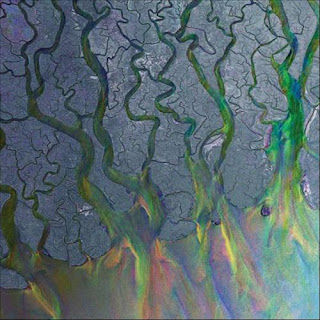 Idiosyncratic, jagged, melodious, funky, folkdub, creative, experimental, literate.... Last night’s Later......with Jools Holland will have brought Alt-J to a wider audience – as will Saturday’s extended programme with hopefully another song – and their performance of Breezeblocks from the An Awesome Wave album, released in May of this year, will have prompted that audience to consider words similar to my opening tags as well as many others. 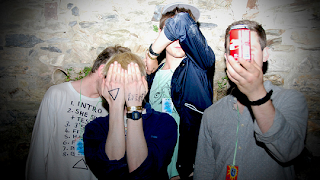 It is genuinely refreshing to see a band offering a genuinely refreshing approach to music. You could be forgiven for having a momentary panic attack that here is another one of those rampant affected vocals, but Joe Newman and co. are, I think, self-aware and playful in plagiarising this contemporary penchant in order to produce experimentation rather than vapid regurgitation. 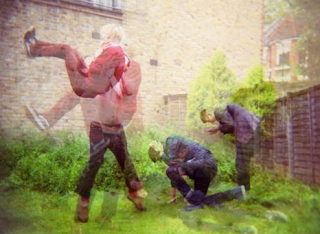 The album can be uneven and there are moments where some Devendra Banhartesqueness casts slight doubt on full originality, but avoiding such echo completely is asking a lot, and that in itself is my ultimate compliment on this truly engaging debut release. 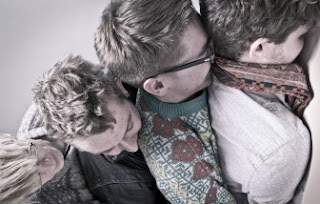 Email ThisBlogThis!Share to TwitterShare to FacebookShare to Pinterest
Labels: Alt-J, An Awesome Wave