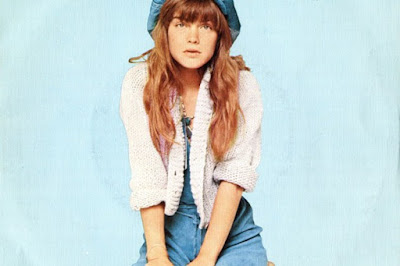 I was saddened to read today of the death of Valerie Carter on the 4th March, aged only 64.

Her passing hadn't made the news widely as it has for so many other musicians of late. That is entirely understandable: she wasn't a big, well-known star, but she was a fine singer and regarded highly by those with whom she worked, for example Jackson Browne and James Taylor. I had very recently  compiled a personal collection of her duets over the years, and the most apt tribute I can pay is to direct any interested readers to the reviews of her work I have written on this blog here.