Steve Earle and The Dukes (and Duchesses) - The Low Highway 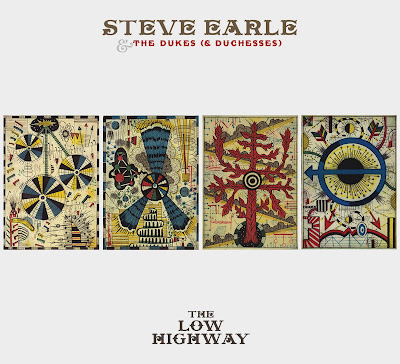 An outstanding album, as one can rightly expect of Steve Earle. Worldly worn and worldly wise, politically astute and acerbic, can rock your fucking socks off, passionate and romantic.

A song that has been given quite a bit of attention from this latest release is Burnin’ It Down where Earle imagines torching a Wallmart store. Whilst the sentiment is angry enough, there is a beauty in the song itself and a resignation in the empathised rationale for the act which tempers the idea somehow. What I mean is there’s more pathos in the ‘why’ of the thought than considering the violence of the act.

Allison Moorer adds great harmony, and accordion, to the slight TexMex of That All You Got. This, Love’s Gonna Blow My Way – with violin by Eleanor Whitmore – and After Mardi Gras are a trio of fine songs written by Steve for his appearances as a character in the equally fine New Orleans-set TV drama Treme. 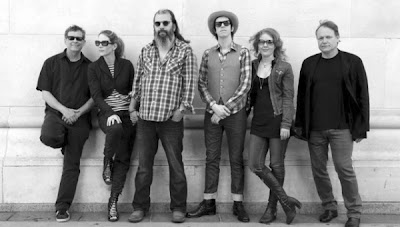 Earle’s weary Texas drawl is such a distinctive sound, and when he talks low and painfully through Invisible – a song about being itinerant/dislocated/disconnected – there is such an authenticity it hurts. This quality is heightened with the album closer, the genuinely emotive Remember Me, a song Earle has written for his baby son, John Henry, as he a father of 58 anticipates the inevitable separation his age will cause so much earlier than he would have wanted. It could be a maudlin moment, but the honesty with which Earle has always written and sung his songs wrests this excellent one from that possibility.

On a bootleg of a recent Berlin gig, Earle talks about having kids in his mid-fifties, and he says he ‘started doing the math’ and figured out ‘the best I can hope for is to just try to really take really good care of myself and try to be around long enough to see this one grow up’. I’m sure John Henry will want his father around for as much as possible of the journey ahead, but what a poignant, loving song and sentiment to fill that void when the math does exert its inevitability. 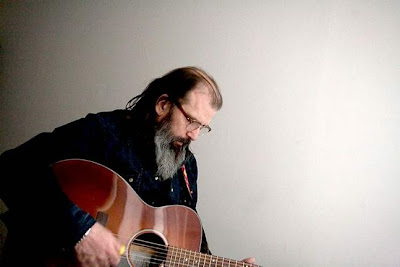 Email ThisBlogThis!Share to TwitterShare to FacebookShare to Pinterest
Labels: Steve Earle and The Dukes (and Duchesses), The Low Highway