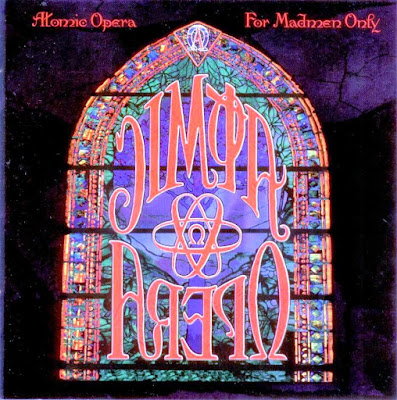 Worship at the Rock Alter

Perhaps it is a musical attempt to bridge/connect the terrestrial with the spiritual, this West Coast harmonies meeting the chug and thump of heavy metal: beauty and the beast, peace and turmoil, pop and rock.

There are other explanations. It is the work of producer Sam Taylor who also produced Kings X, the only touchstone I actually have for this, and liking Kings X and their [Taylor’s] mergings into harmonious hard rock, though the grunge of Alice in Chains, for example, as well as many others [some Pearl Jam] worked this groove which I rather like, I like this too.

The spiritual element passes me by because I am terrible at listening to/hearing lyrics when I am simply enjoying the music. Atomic Opera is variously classed under Heaven Metal and Christian Metal, which would normally completely alienate [I was going to say I simply dislike the evangelical, which I do, but as I am currently listening to Quintessence - Move Into the Light; The Complete Island Recordings 1969-1971 that is somewhat contradictory, though I don’t feel these were preaching as such…] but as a fan of Kings X who seemed to revive hard harmonious rock in the 90s I also like For Madmen Only from 1994 and was particularly drawn because of the 2017 Rock Candy Remaster tag. 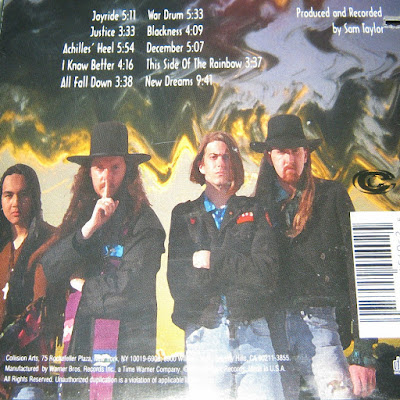 Email ThisBlogThis!Share to TwitterShare to FacebookShare to Pinterest
Labels: album review, Atomic Opera - For Madmen Only