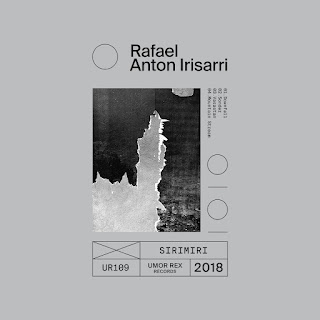 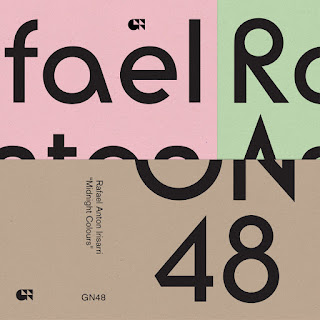 This is music outside my comfort zone and yet providing me with the most comforting sense of ease, even when haunted, as I listen. It is ambient because that is how it is described, though I fundamentally intuit what that means in being applied to its expansive sound – you tend to ‘see’ it as much as hear, as ridiculous as that clearly sounds, but I do see landscapes because it sounds vast, and these are surprisingly plain [grey, probably] rather than colourful, as beautiful as the melancholic, harmonising sounds can be. It is also called drone [I’m just picking up the descriptions I have read] and I get this too, though for me that implies a monotone that isn’t really accurate, as regulated as the sound so often is – rather than variable in any dramatic sense. It is the repetitions of sound and the varying volume of those pulses of sound that are what it is, a slow ebb and flow of sound, in and out, sometimes in static, but very often peaking in the fullest reach of their wave of sound, again and again, having ebbed, and maybe each time it is just that bit more accentuated, as it just happens to be as I listen to Sonder from Sirimiri as I type. Both of these albums dominate as soundscapes which are obviously electronically generated but they have such a naturalistic aural sense to them because of their mesmerising slow loops and pulses, something that perhaps links to breathing in and out and whatever you can make of that idea that just doesn’t sound stupid because you can see/hear that I am trying to describe it as I listen and feel it. Even when the sounds are more caustic as with the static I have mentioned they develop an hypnotic sense of naturalness which can be calming, for want of a better word/sensation as you listen, the repetitions again drawing you into their world of rhythms so that you breathe to them at which point I am stopping this generally stream of consciousness account which may in itself be one of the more apt ways to describe the music itself as it encapsulates the meanings for which it is composed. 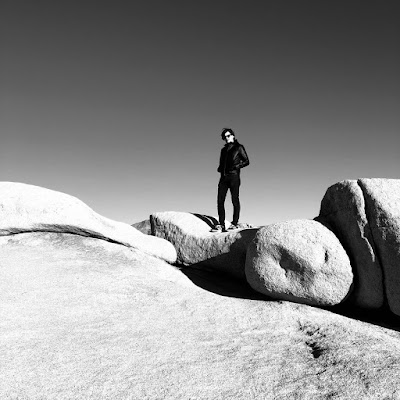