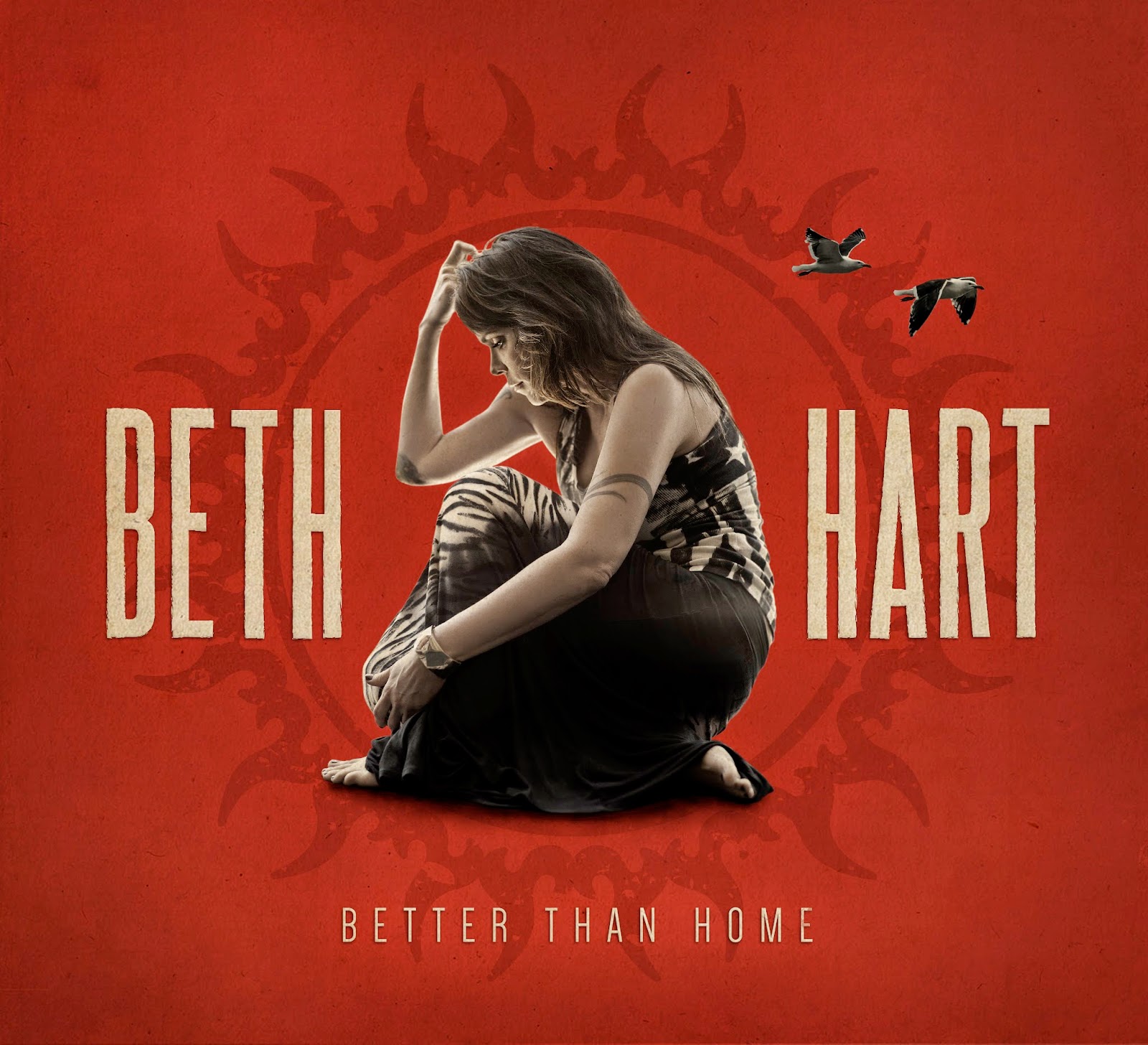 Beth Hart has to be considered an elite female vocalist – there is such an immediate sense of power and clarity when she sings, completely devoid of affectation, and brimming with a texture that can both caress and catapult depending on the level of touch and feel she is generating.

The self-penned songs on this album are gospel, blues and R&B infused, and there is in her vocal warble the definite tremble of Buffy Saint Marie invariably turbo-boosted by Hart’s Rock rocket singing injectors. That range is exemplified in St Teresa where her calmer tone [never softer as a definer] gives us that tremulous quality, accompanied by sweet harmonising, and on opener Might As Well Smile which is a soulful and sassy declaration of hope and defiant optimism, pumped up by horns and her voice quite joyous in its repetition of the chorus. Her rasping roar gets a wonderful further rage of defiance in the lovefight narrated in Tell Her You Belong to Me – wow! 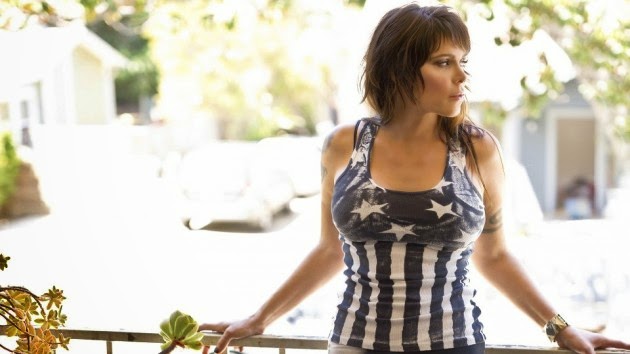