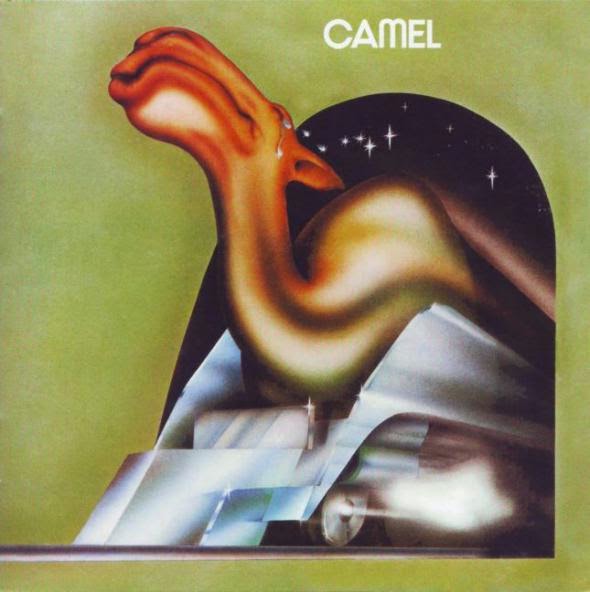 Missed At The Time

Formed in 1971, English progressive rock band Camel was basically unknown to me at the time, a surprisingly familiar situation as I increasingly learn about this and other bands of that era, but they were competing with different outstanding competition then as well as what I heard mostly live or on occasional radio and could afford to buy and thus live with.

The only vinyl I have, and acquired more recently [as a relative factor], is their concept album The Snow Goose from 1975. Listening to their eponymous debut this morning I also suspect why they didn’t rise above the competition: it is pleasant enough, reminding me of Caravan [and Richard Sinclair from that band did join them around 1977] but without the songcraft in, for example, work like In the Land of Grey and Pink. Camel’s debut album features gently anonymous songs and predominantly progressive organ and guitar jams that are good enough but not always memorable. Yet I am enjoying the quality of their playing, as on Arubaluba which closes the original vinyl, especially the keyboards of Peter Bardens, one of those extended jams with which I would have happily freaked out to at the time. And I should mention the track Never Let Go, which had been released as a single in 1972 – not that I recall - and this album’s extended version has wonderful flute and guitar playing from songwriter and founding member Andrew Latimer [who also provides some brief if hot guitar work on opener Slow Yourself Down where Bardens too adds spunky keyboards – though sounding overall on this instrumental break like Pearl & Dean!]. 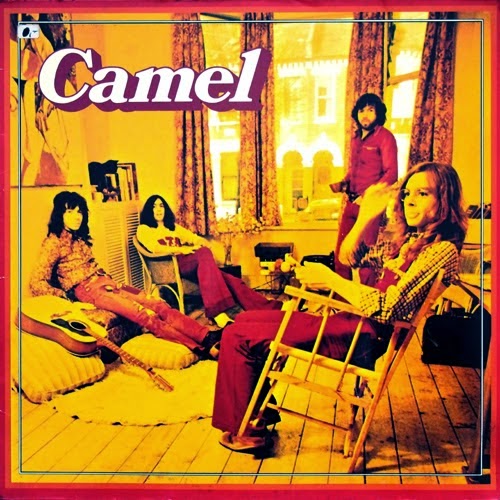