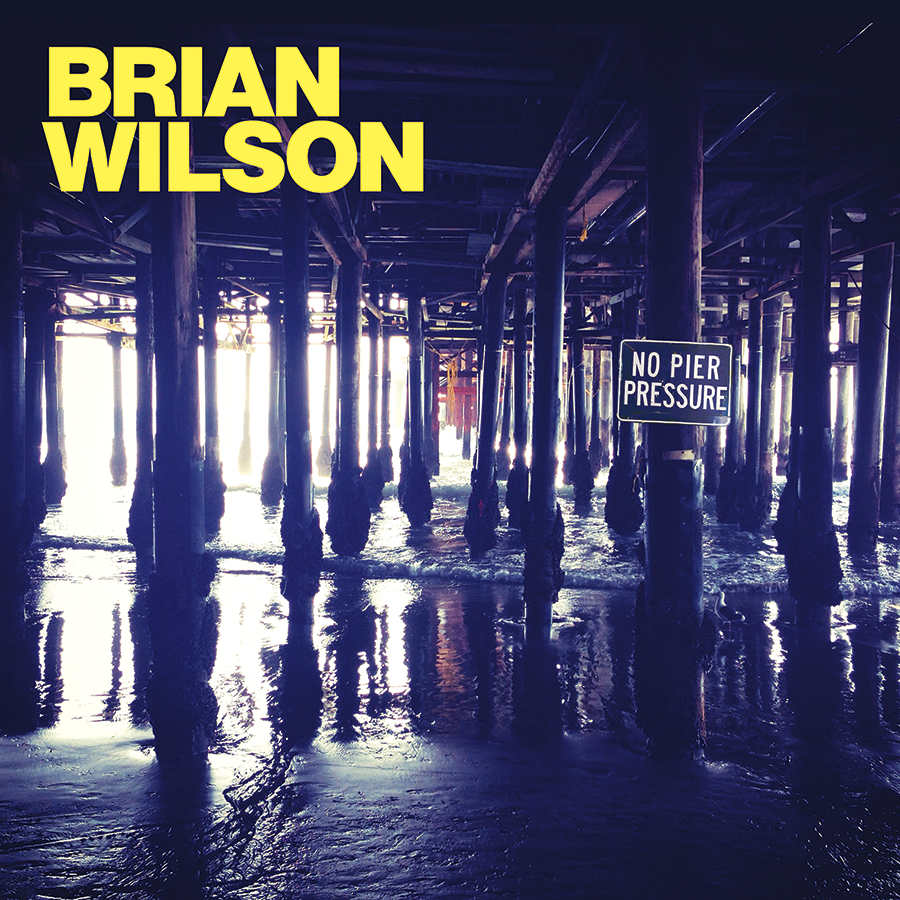 I am more than happy to immerse myself totally in the nostalgia of Brian Wilson’s songwriting and production [whatever support there is to that latter, technologically and in additional vocals beyond what Beach Boys members do appear on this latest solo outing]. This is how I approached and remember fondly the last actual Beach Boys album, That’s Why God Made the Radio, and especially its beautifully plaintive, harmony-rich songs. So when No Pier Pressure [stupid title] opens with the gorgeous The Beautiful Day I am smitten. Forget the following pop nonsense Runaway Dancer, because third Whatever Happened returns us immediately to the comfort of the repetitive and familiar lush musical angst about a lost past, ironically time-warped to the present with that signature sound. It is so pre-meditated and successfully so. I skip fourth, the She&Him On the Island with its Tropicana pop beats because I am simply keen for the next cloned piece of soothing, succulent sounds which do come in the instrumental Half Moon Bay where trumpet, nearly-Hawaiian guitar and soaring vocal sounds wash across and over those poppy interludes. That’s fifth, and sixth Our Special Love is swathed again in the harmonies – that is, until Brian indulges some pop hip-hopishness with Peter Hollens [a cappella], and my gimme-nostalgia hackles are rising: this song hanging in the balance of past and nod-to-present. Not skipped then, but slid across. Seventh The Right Times returns to BB form with Al Jardine and David Marks accompanying again, pop-perfect in a different way to those other experiments with others.

I’m not going to refer to any more of those interludes as I really do not engage. Ninth Tell Me Why is the simplest of simple descending tunes, more on romantic loss and having to get on, both as paean to that youthful experience and I suspect wider metaphor for life’s give and take, but beautifully wrapped in sweet musical expressions of regret. The album closes on The Last Song, a temptation to pathos in its prediction, or melodrama in its contrivance, but musically it encapsulates all that I have and will continue to enjoy on this album, reminding here of those three similar reminiscing tracks that close TWGMTR, written about here, and as their collective lament did not lead to actual finality, perhaps the disappearing strings on this song are also a false final sunset.

The reviews on this latest from Wilson do move across the poles of love and hate. There are also far more informed understandings of when and where the songs that appear here were actually written than I can convey, though I do hear the echoes from before, and Wilson is clearly resurrecting music from his past as much as he is memories about living it. 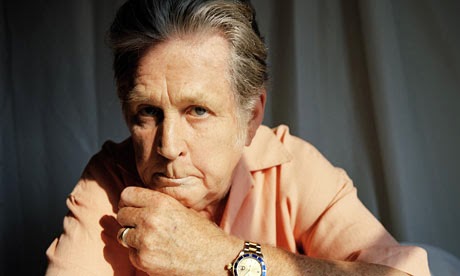