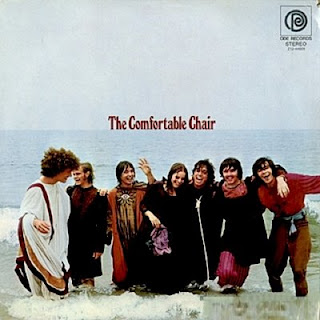 Finding Comfort In The Cs

This is a calm and comfortable pop-psyche album, in some respects surprisingly produced by Robby Kreiger and John Densmore, having been discovered by Jim Morrison and the Doors as legend goes. Surprising because of its gentle pop proclivities: beautiful harmonies by the lead vocals of Bernie Schwartz and Barbara Wallace, with strings and oboes to attend to the late 60s California [LA] sunshine sound. I'm sitting in its sweeping songwriting swathes of cushioned comfort as I write. 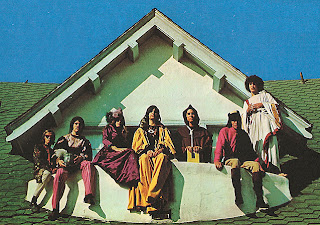 Email ThisBlogThis!Share to TwitterShare to FacebookShare to Pinterest
Labels: The Comfortable Chair