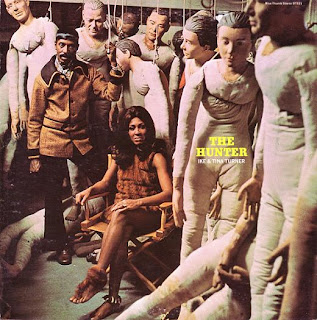 I've only came across this version recently in my recent history of historical misses. Like many, I first heard this song on Free's Tons Of Sobs album [1968] as well as Blue Cheer's Outsideinside album of the same year. It was written and performed first by Albert King in 1967 [*] so there is a compactness to all of this.

Ike and Tina Turner's version is carried by the gutsy vocal of Turner, and the guitar licks are apparently by Albert Collins [which I discovered dipping into the Ronnie Wood Show] though some websites claim these are played by Ike himself. I'll go with Wood and Steve Cropper who agreed with him as they both listened to the song.

Like many again, I was most knowledgeable about Tina Turner from the Private Dancer era, which is no bad thing really, and she had her moment of singular and significant popularity, but in listening to The Hunter album I realise what a funky and bluesy past she actually had, especially on the title track.

[*] In doing some subsequent research, these are the writers of the song: 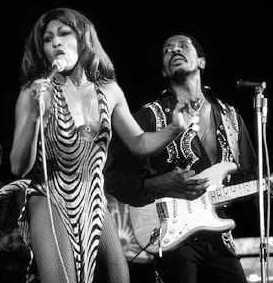 Email ThisBlogThis!Share to TwitterShare to FacebookShare to Pinterest
Labels: Ike and Tina Turner, The Hunter