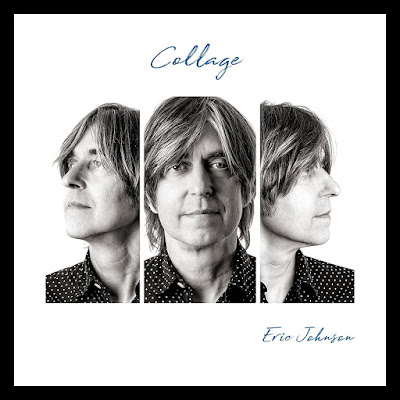 Texan guitarist Eric Johnson demonstrates his lively licks across a mix of self-penned and cover songs, opening on Stevie Wonder’s Up Tight [Everything’s Alright] which is a tough task to rock on but Johnson does just this.

Third To Love You is a sweet ballad slowing the pace, but at eight minutes also providing space for his fine guitar work to luxuriate, as it does – the second solo spot a deep groove of echoed lead.

The instrumental Stratagem is an electrified romp followed by the acoustic instrumental of One Rainy Wish, both demonstrating Johnson’s exemplary playing. This is followed by the Beatles’ cover We Can Work it Out, a Paul Simon’s Gracelands-esque re-working that works. In a dramatic shift, this is followed by the blues standard which B B King’s made well known, Rock Me Baby – and covered by another Texan axeman Johnny Winter – and here Johnson plays it with a jazz-smooth tone and some lightning riffs.

The musical rounds gets visited a la 60s again with an instrumental cover of The Ventures’ Pipeline and this too updates with echo of its time and modernising, the mixed sounds of calypso and Jeff Beck exemplifying the musical meld.

The album closes on another glorious instrumental To Whom It May Concern and Johnson displays here a mellowness within a deft quickness of playing that impresses. A fine album. 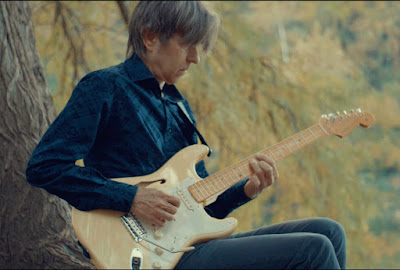