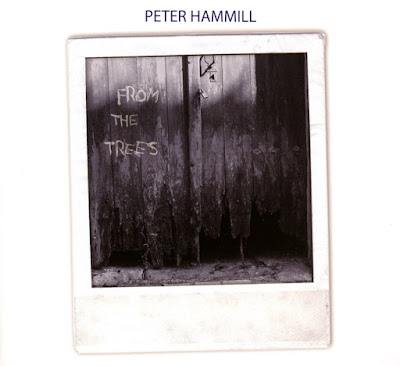 The Bogeyman You Feared Laid Bare

In another space I might have played a better hand Hammill sings in opening track My Unintended and so begins these signature songs, musically intimate and lyrically candid about life and ageing. You might as well surrender the advancing years that are coming up ahead he intones in his directly emotive vocal on second Reputation where he considers – well, as the title tells us, and concludes but none of that will matter come the day when all the psychic armour you wore falls away.

The narratives and simple yet distinctive deliveries, mainly guitar and piano with overdubbed vocals, cannot be separated from one another – obviously – but for Hammill the connection is more intense than with most in that signature import which makes his music so immediately identified for candour and a songcraft that is complex but no slave to prettiness or similar for its own sake.

That said about the musicality, and not as well as I’d like, a song like What Lies Ahead is beautifully plaintive though also theatrical: a just-sung narrative and a majestic chorus which continues to rise and gel with the storytelling into the very prettiness I decried, but of course here it is not for its own sake – it is like a musical sermon on living and life. Following song Anagnorisis is most like Van Der Graaf Generator in its sound and most like the intent of the whole album’s revelations in its title. Torpor is an amalgam of both lyrical heaviness and sweetness of sound, another choric accompaniment mixing the dark and light. It is beautiful to listen to if ironic in its torpid outlook,

Much is, as I have said, theatrical and I would guess you either like or do not. For me it is all as monogrammed with Hammill’s brilliance as his work ever was. 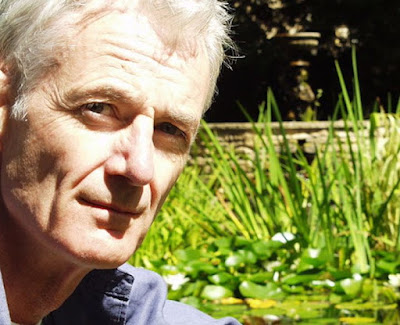 Email ThisBlogThis!Share to TwitterShare to FacebookShare to Pinterest
Labels: album review, Peter Hammill - From the Trees