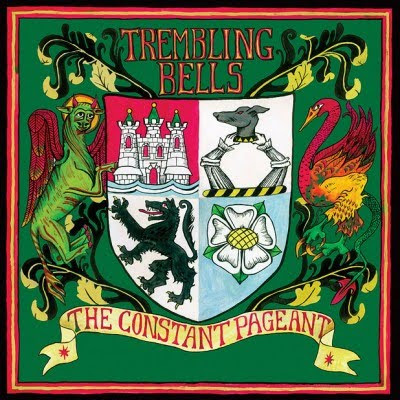 Fairport Convention is the oracle, and of course Steeleye Span and Pentangle and a swathe of others articulated, to varying degrees, entwined rock and folk elements in their musical voices.

The rock thread is not the dominant seam, but tracks like 'All My Favourite Mistakes' and 'Otley Rock Oracle' do wear it well, the former hinting at Ten Years After but stealing freely from The Rolling Stones, and the latter cherry-picking from a wider range of garage to psychedelic rock influences. These two are superb.

It's a varied album and all the more engaging for this.
Posted by Some Awe at 11:53