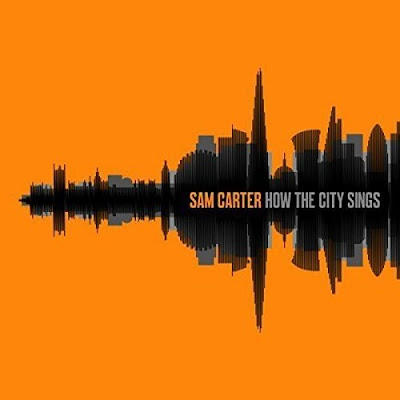 Quite simply a fresh but also traditional folk album, this is Sam Carter’s third and my first to know of his. The Guardian makes a comparison with Richard Thompson which baffles me, unless it is the fact Carter plays both acoustic and electric - his vocal is a near polar opposite, a higher register with a natural warble, and guitar playing that is fine. That acoustic/electric dichotomy is evidenced by the opening two tracks: the gentle and sweet acoustic opener From the South Bank to Soho that narrates wonderfully, Sam Sweeney’s viola beautifully woven within; and second electric Dark Days seems a Balkan waltz of menace. I prefer the former.

Third Counting the Cost merges the two styles, electric guitar and a beautiful rising melody sung sweetly, with smoothing viola again; King for a Day is piano and gorgeous vocal; Drop the Bomb, as with others, reminds of Rufus Wainwright, this having requisite drama as the title would suggest, then there is The Grieved Soul, electric guitar chords sharp in the background behind the contrasting folk harmonies that are tightly multi-layered, brief guitar reverb seeing the track out. There is more of this excellence right to the twelfth song and end, and it is an important album. 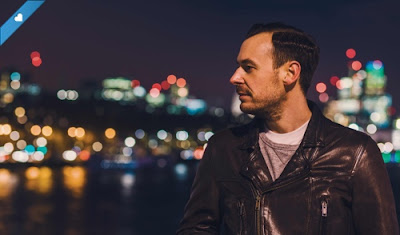