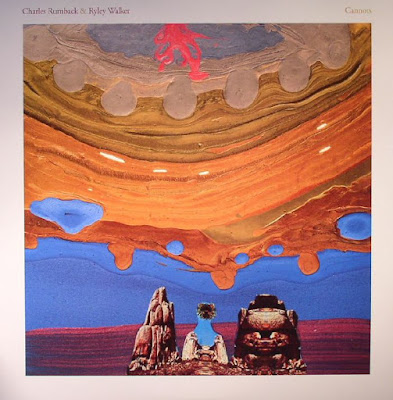 The five improvised pieces on this album are quite majestic – musical meditations perhaps best summarising their panoramic. Guitar and percussion essentially, Walker plays both acoustic and electric and this is the most indicative of difference. They are not ragas – I don’t think – as could be expected, though there are mainly patterns and repetitions, so maybe I have just contradicted myself. The most distinctive feature is in the many guitar furls from Walker, finger flicks across the strings in among the more singular lead picking, Rumback’s drumming rolling and tumbling quite gently underneath, setting the most persistent rhythms.

No, they are raga-ish, and had/have to be. That’s Walker’s overall style unless playing a more conventional folk song, and these are jazzfolk to suggest a tag. Title track Cannots is the most raucous, heavily reverbed and amped guitar vibrating across its hypnotic 10 minutes. The other electrified is penultimate Oft Rift, less tremulous and at a slower pace. The album closes on a sweetfolk acoustic Middle Atlas. 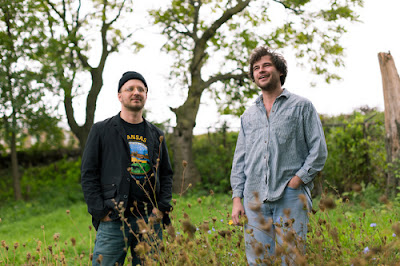