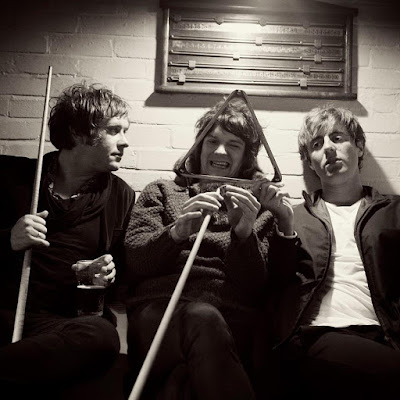 The essence of Rock embraced by a tight trio of musicians, honest of heart and playing, brisk songs honed through a lineage of 60s pop-rock/garage/The Who/The Kinks/The Beatles, and I know the blues is in there because I know, and whatever outside and inbetween that I have missed that fuels the simplicity of this kind of integrity.

Simplicity? Good rock isn’t complex. Doesn’t have to be: pulsating drums from Joe Breban, dancing bass and vocal harmony from Sam Piper, succinct guitar and lead vocal from Harry Harrison. Not complex but excellently played. The uncomplicated excellence of music played with feeling and gig-journeying and commitment and years of actually listening, picking up that long line and understanding fully how it works. 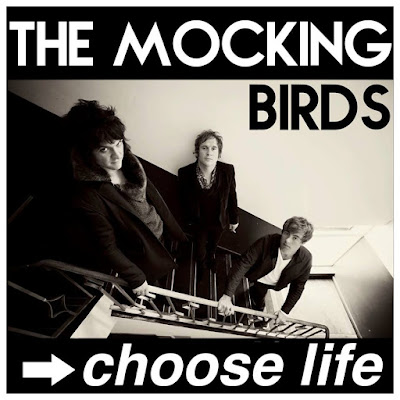 The guys played a quick but bright set, songs including their fine single Choose Life [see superb video in previous posting], a pulsing gem Evolution, and closing on a wonderful song I Know Where the Line Is, ending a concise, memorable set, going out in a nostalgic fuzz of psychedelia. There was a sweet ballad, relatively speaking, in there too, and speaking afterwards it was fascinating to hear about the attention to and care for lyrics.

As I said, honest of heart and playing. These guys Rock. I so look forward to more. 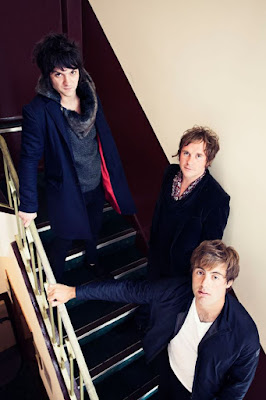