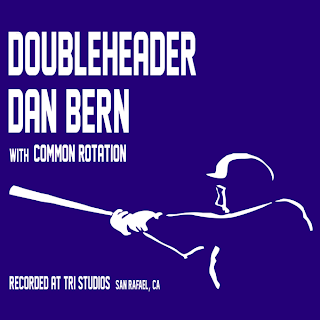 The 18 baseball songs on this album are apparently taken from over 30 years of songwriting by Dan Bern and exemplify either or both his great love of this all-American sport and its central metaphoric role in defining America culturally and psychologically.

First and foremost these are superb songs: Americana/American roots music, or more simply folk music with Bern often sounding like Dylan in tone and storytelling. And that is their second huge appeal - the narratives about baseball with specific players, teams, games and skills referenced as well as the wider symbolism any  of these aspects represent.

If you don't understand or like baseball, there is content here to inform and entertain. But as I have already said, there is an impressively sustained high quality of songwriting, and tracks like Seven Miles an Hour are simply beautiful both in the telling and playing: a song about the American dream as Steinbeck would perceive, though more plaintive in its stark reality, and with a chorus and melody that augments its emotive focus. The song Rincon is an amazing tale where the ruse of going to this place to search for Barry Bonds who might be here/Seeking non traditional medicine is a wonderful ruse for an expansive and reflective narrative about searching for the self and again those dreams that drive us on that search. Here's the penultimate stanza from this poetic rumination, 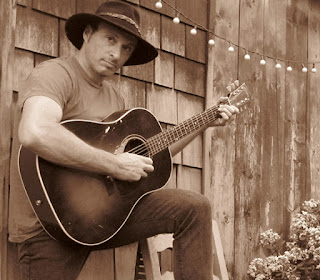