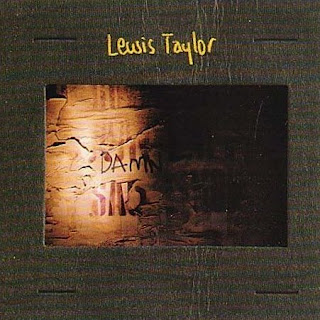 I first heard Lewis Taylor on Later.....With Jools Holland, presumably in 1996 when his eponymous debut album was released. His performance on that show blew me away, mainly his guitar playing which was gloriously psychedelic - that's all it took for me to immediately buy his album.

I was listening to it last week, deciding to write a brief review. Having since written about Cody ChestnuTT, as well as L...WJH, I will again invoke the voice of Marvin Gaye which Taylor also displays on his remarkable first album, amongst other soulful precursors. Quite simply, it is a brilliant first work, full of the soul already mentioned, also deeply funky at times, and with guitar work that exemplifies his multi-instrumental skills in its excellence.

Opener Lucky introduces the most exquisite soul vocals, often layered, and gliding above funky bass lines and haunting guitar/effects. Second Bittersweet is equally atmospheric with inhaled and multi-tracked vocals jabbing above wailing guitar and more funked-up bass/rhythmic lines, before sliding into a smooth soul groove. Sublime. Third Whoever is yet another richly nu-soul offering in the Philly mode: this opening trio such a supremely strong start to an album. Worth it for these three gems alone, but the rest oozes class too. 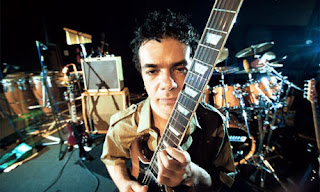