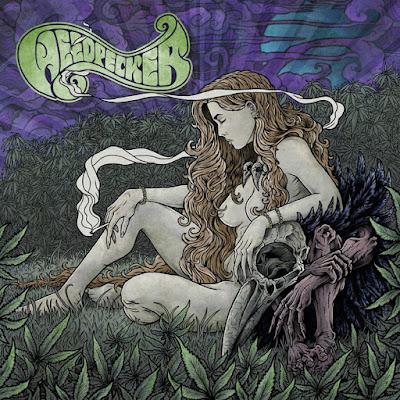 The Paradox of Tautology

This is the debut 2013 release from the Polish stoner-rockers, and I believe they are just about to or have already released their second, II. Tautology, I know.

There is a kind of musical tautology in their playing on this album too, not the mix of sung songs and instrumentals because they are quite distinct - apart from the obvious - but the instrumentals are similar longish brooding panoramas of grungerock thuddings that meander, but hypnotically, along building moods. The first instrumental Don't Trust Your Elephant follows on from the grunge-harmony openers Berenjena Pipe and Mindbreath, two songs that establish the methodical pace of stoner riffs with gruff vocals polished up by sweet harmonies, and it segues directly from that second song into its opening peaceful atmospherics: echoing backdrops over which guitar trills and added layers of other guitar-work become more complex, though pretty, until it breaks into its own stoner riff. It is nine minutes of soothing power. Paradox, I know. 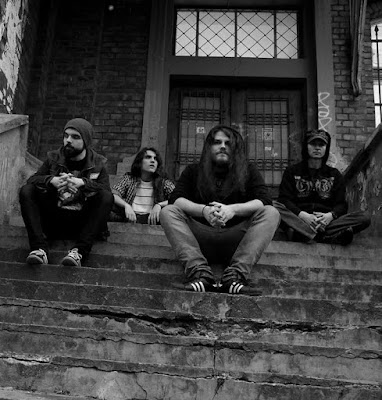