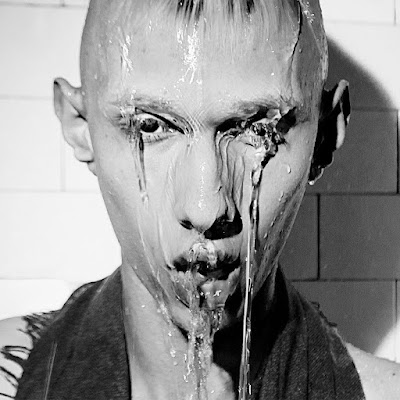 Oh No No Yoko

Well, I naively took the band's name literally, and was therefore rather surprised. But - using the cliche - with considerable pleasantly....

Hailing from Chicago, these three claim to play 'Rock 'n' Roll with a touch of soul', and I'll happily accept that Facebook designation, but I think it is more accurately described as the most clever and infectious garage pop.

The trio are Max Goldstein - vocals, Max Loebman - guitar/vocals, and  Stef Roti - drums, and one particularly glorious example of their music is fifth track Heart Attack which is richly layered with simple but beautiful guitar chord sequences, the outstanding vocal of Goldstein, and the vocal harmonies that build to moments of rousing crescendo - other guitar and tight drumming holding it all together tightly.

Most tracks rock their way through two and a half minutes and it is an upbeat succession of joyous vitality, eighth Lone Wolf an excellent example of this. 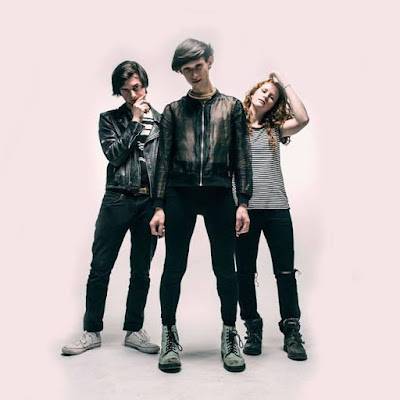 You can get here at Bandcamp.