Promised Land Sound - For Use and Delight, album review 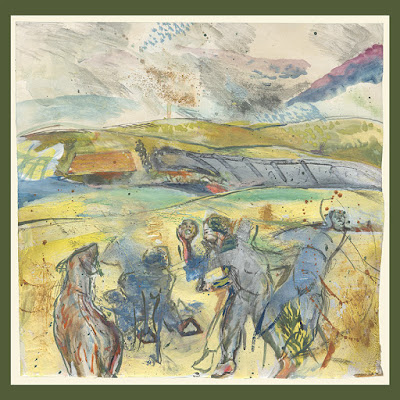 Nashville band Promised Land Sound further the retro leanings I have invoked and reviewed previously with Israel Nash, though this album is much less into the expansive landscape of lush harmonies and more rock oriented in a spectrum that can be usefully namechecked to embrace The Band and Matthews Southern Comfort. Various tracks chart the breadth within this: opener Push and Pull [All the Time] is one of the more reliant on vocal harmonies a la West Coast and with a tilt at Country lilt before an extended guitar jam; fifth Dialogue is an acoustic bluesfolk guitar instrumental; seventh Golden Child is a rocker with psychedelic tints in its upbeat hue, again an extended guitar jam revealing the band's spacier inclinations; ninth Better Company is a folky dirge with sweet harmony, and tenth Northern Country Scene is an ethereal song nestling in the penultimate slowdown spot on the album's chilled closing. 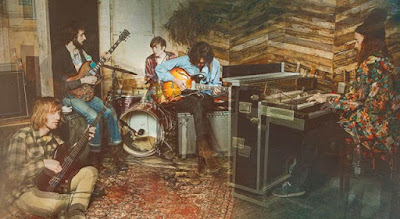 Email ThisBlogThis!Share to TwitterShare to FacebookShare to Pinterest
Labels: album review, Promised Land Sound - For Use and Delight