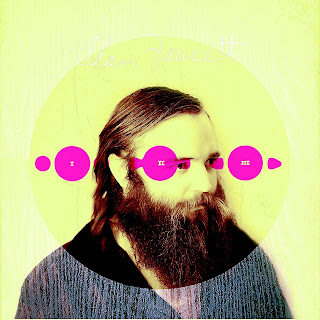 New to me, I was interested to listen because of some reviewers' claims for Little Rock, Arkansas singer songwriter Adam Faucett sounding variously like Otis Reading, Cat Power, Jeff Buckley and Rufus Wainwright. We all like to intone our precursor echoes - as I am about to do - but I didn't hear any of the four just mentioned - instead, I pick up a simpler mix of Steve Earle and Ryan Adams, the former not imagined just because Faucett resembles the appearance of early Earle in his Copperhead days.

Adam Faucett is clearly a significant presence, and this album of mainly acoustic numbers has plenty of raw power and emotion to signal real talent. I wasn't blown away by the songwriting, as sound as it is, but rather the performance which is full of energy and emotive commitment. Two stand-outs for me on this album are T-Rex T-Shirt and Emerald City Girl, and Faucett's voice, which does have a significant range, is propelled at its higher register on these two so that I can understand the Buckley reference, though anyone singing anywhere remotely near a falsetto gets the Jeff vocal tattoo as a readymade stamp. There are electric numbers too, as well as two closing, rougher demo-like takes [I mean not polished] and the whole album is enriched by this genuine performance element. Absolute closer The Way You See It is a beautiful acoustic number, both in terms of the songwriting and singing. I hear a real talent indeed. 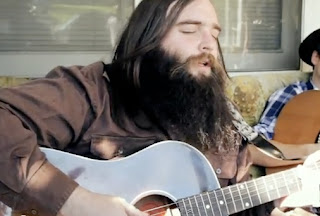